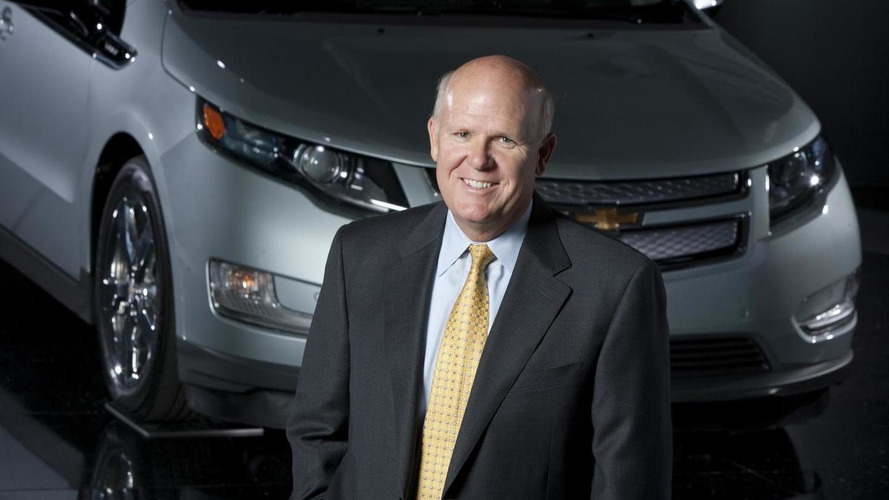 U.S. and Canadian governments, which combined own around 70 percent of GM, are expected to unload a large chunk of their shares.

GM's CEO Dan Akerson will be on hand at the New York Stock Exchange (NYSE) on Thursday to ring in the day's trading session - the first day of GM's new stock offering.

The IPO will mark GM's return to the NYSE after the 17 months since the automaker went into a quick, 40-day bankruptcy turnaround in 2009. GM had been a blue-chip stock on the NYSE since 1925.

GM intends to offer 365 million shares of common stock and is hoping for a price per share of between $26 and $29. It will also be selling Series B stock, or a preferred stock, for around $50 a share.

The United States Treasury Department, which currently owns a majority stake in GM, is expected to unload 263.5 million shares at the IPO. The Canadian government, another stakeholder, says it will sell a minimum of 30.5 million shares.

GM hopes to sell around $13 billion worth of stock in the IPO - making it one of the largest in market history.