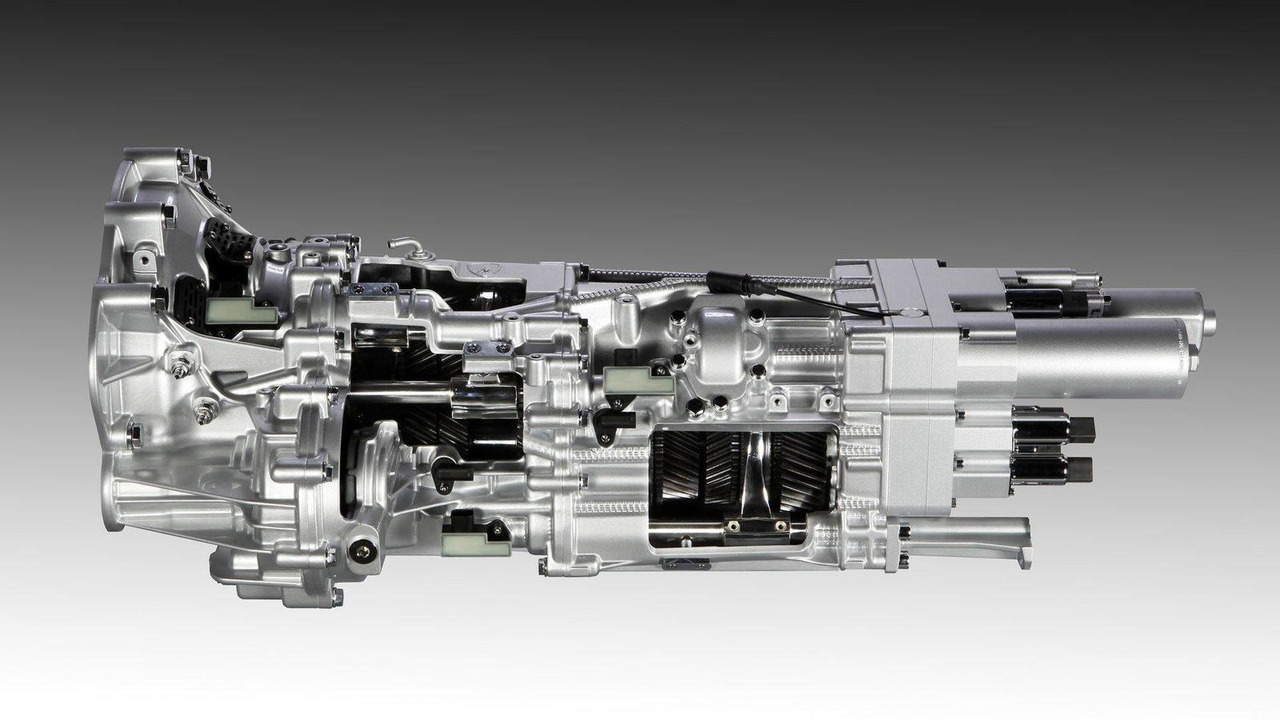 The Italian supercar-maker has announced details on its new V12 power plant which is expected to debut in the upcoming Murcielago replacement recently speculated to be named Aventador.

The new V12 was developed by Lamborghini at its Sant'Agata Bolognese facility. It comes with a classic cylinder bank of 60 degrees and is compact - measuring 665 millimeters tall, 848 mm wide and 784 mm in length. It has a bore diameter of 95 mm and a cylinder stroke of 76.5 mm. The nitride-hardened crankshaft weighs just 24.6 kg while the engine weighs a total of 234 kg.

The 6.5 liter V12 also comes with two mufflers in a single casing - one low-volume and the other high for that pitch-perfect Lambo sound.

Also newly developed to accompany this engine is the ISR (Independent Shifting Rods) transmission. A 7-speed, single clutch gearbox with exceptionally quick shift times due to the independent shifting rods - Lamborghini claims almost 50 percent less than a standard dual-clutch gearbox. The independent shift rods work similar in concept to a dual-clutch - as one rod is disengaging the current gear, the second rod is already engaging the next one.

Weight reduction is a theme here too, as the new gearbox weighs in at just 70 kg.

The transmission comes with three driver settings - Strada, Sport and Corsa mode - with Corsa mode made for high-performance driving that also includes a launch control function.