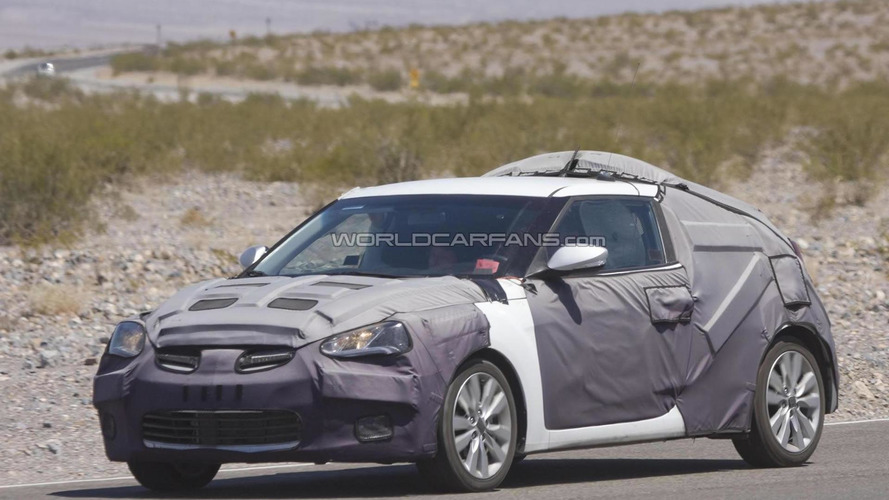 According to Autoblog, Hyundai has confirmed that its upcoming Veloster model will debut at the Detroit auto show in January.

The Veloster is a compact sports model that Hyundai has hinted is benchmarked against the VW Scirocco. Although, they may want to consider changing the name for the European market since Velo means bicycle in countries like France and Switzerland.

The Autoblog report also states that the 2012 Hyundai Accent model will debut later in 2011 at the New York auto show in the spring. 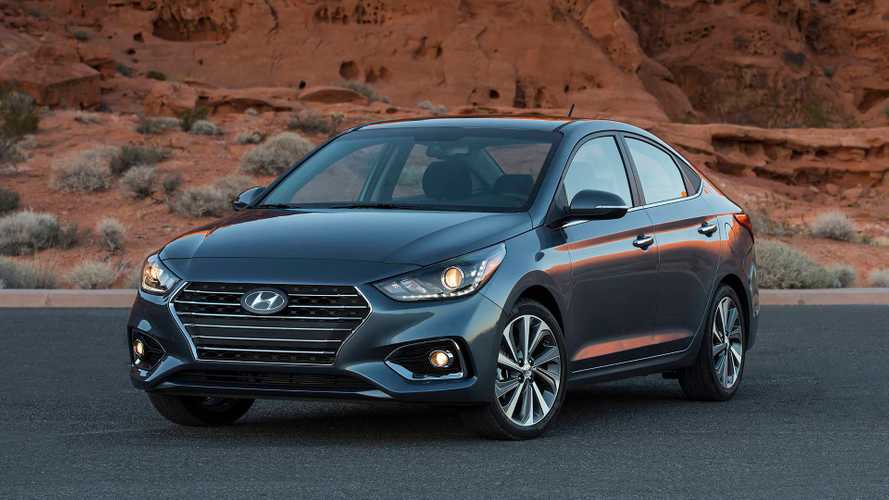