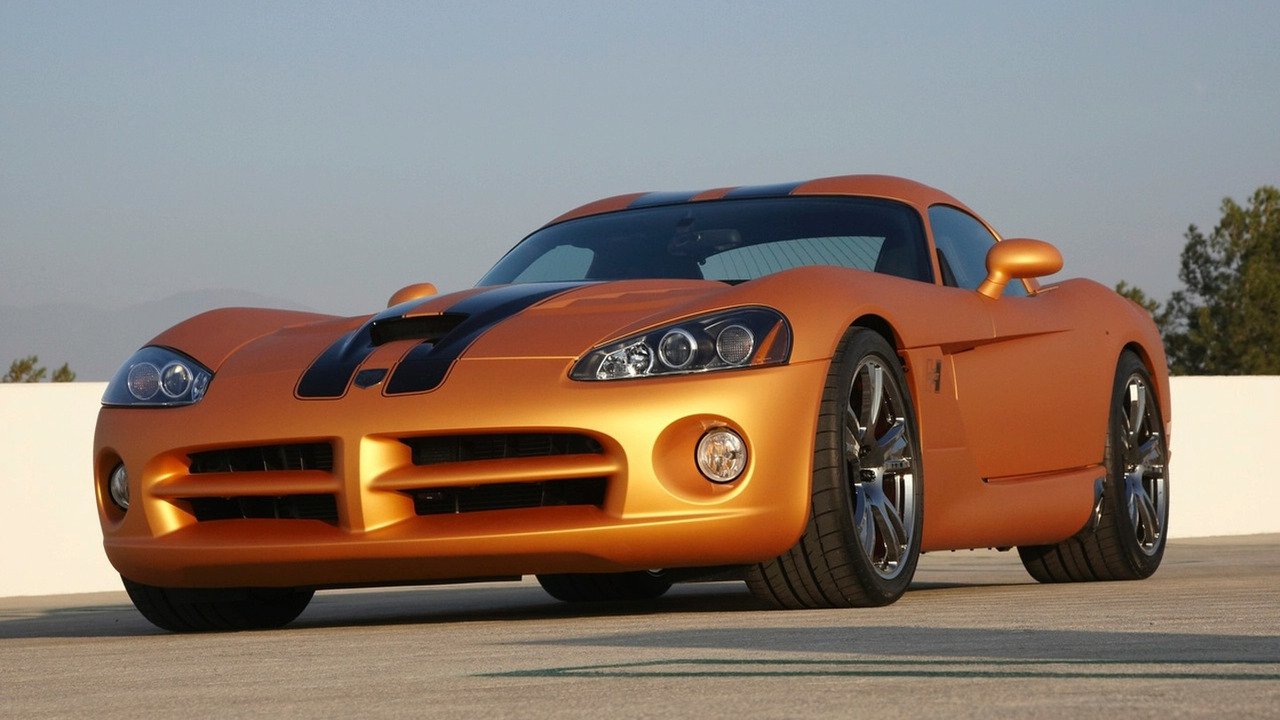 Slow motion video shows a Dodge Viper burning rubber to the score of Ride of the Valkyries by Richard Wagner.

Here's a video of a Dodge Viper doing a burnout in slow motion.

The video is well shot and really helps reveal the physics of the rear-wheel rubber-burn.

It's also a reminder of what rear-wheel drive cars can do that front-wheel drives can't.

The music you will recognize immediately. And it may make you laugh if you're a Blues Brothers fan.

The score is Ride of the Valkyries by Richard Wagner, a favored composer of Hitler and the Nazis, though, through not fault of his own since the man died in 1883 before Hitler was even born.

The music was used to ironic effect in the Francis Ford Coppola film Apocalypse Now from 1979 and then pushed to a comedic/farcical level in the Blues Brothers film in 1980.

Not sure what the aim of the score is here. But if excess is your theme, it fits right in.