Lamborghini Murcielago-replacement may be called the 'Aventador' 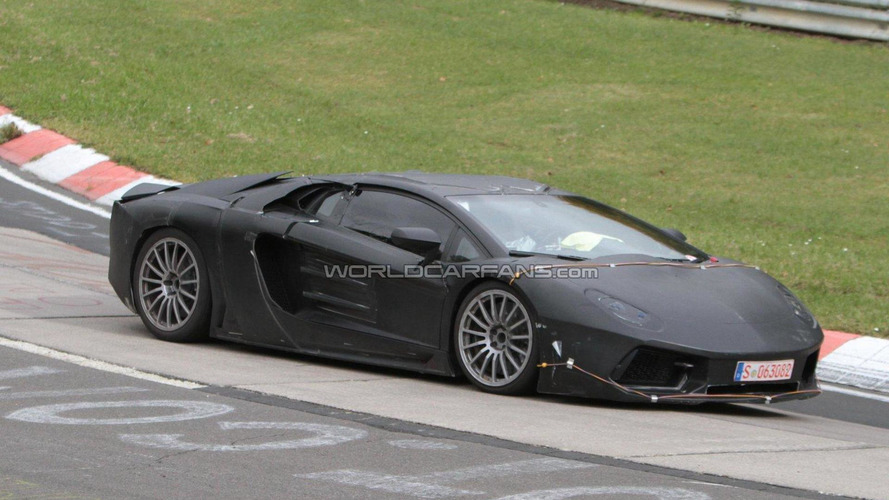 Italian supercar-maker said to have filed a claim with the U.S. trademark office for the name. Up until now, the model caught testing that was to replace the Murcielago has been referred to as the Jota.

More news on the still mysterious Lamborghini model that will be replacing the Murcielago. Up until now, we kept referring to it as the Jota out of what was mostly rumor and speculation.

According to Jalopnik.com, Lamborghini has filed a claim with the United States trademark office for the name 'Aventador', which may come to be the name of the upcoming Murcielago replacement, at least two prototypes of which we've spied testing numerous times over the last few months.

Yes, just more speculation here. Unfortunately, that is all the news there is.

What does Aventador mean? Well, even that is speculative. Why don't we just leave it at that - a name.

Check out the source at Jalopnik for an Reventon-influenced rendering of what the car will look like when it hits the streets.

Gallery: Lamborghini Murcielago-replacement may be called the 'Aventador'