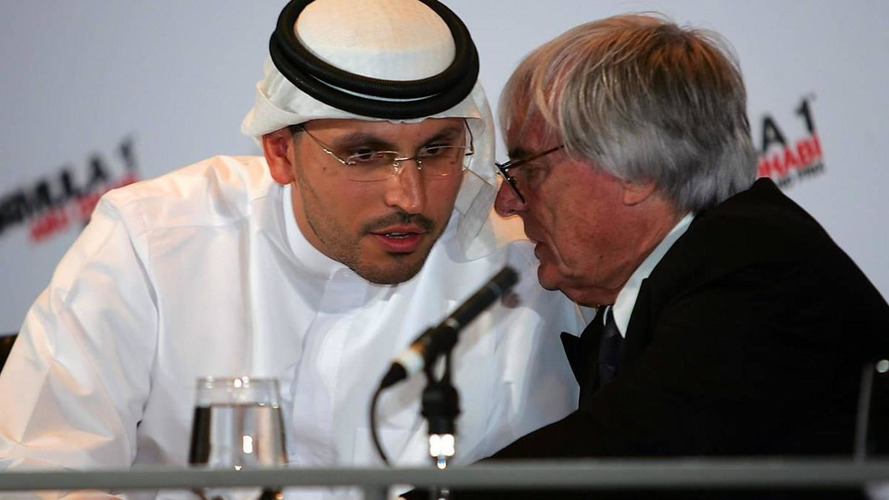 There is a chance the 2011 calendar could be tweaked to reinstate Abu Dhabi as the scene of next year's championship finale.

There is a chance the 2011 calendar could be tweaked to reinstate Abu Dhabi as the scene of next year's championship finale.

The magnificent Yas Marina venue has concluded the F1 schedule for the past two seasons, but its third event is scheduled for 13 November 2011 -- two weeks before the finale in Brazil.

F1 chief executive Bernie Ecclestone said he has "never understood" why organisers want to host the last race but did not rule out making the switch to please Abu Dhabi.

"It is a big risk being the last race of the championship, because you just don't know how it will unfold -- it could have all happened in Brazil," said the Briton, referring to last week's penultimate race at Interlagos.

When asked whether Abu Dhabi could be reinstated as the last race for 2011, Ecclestone answered: "We'll see. It's not scheduled to be, but whether we can change it or not ... let's have a look and see."