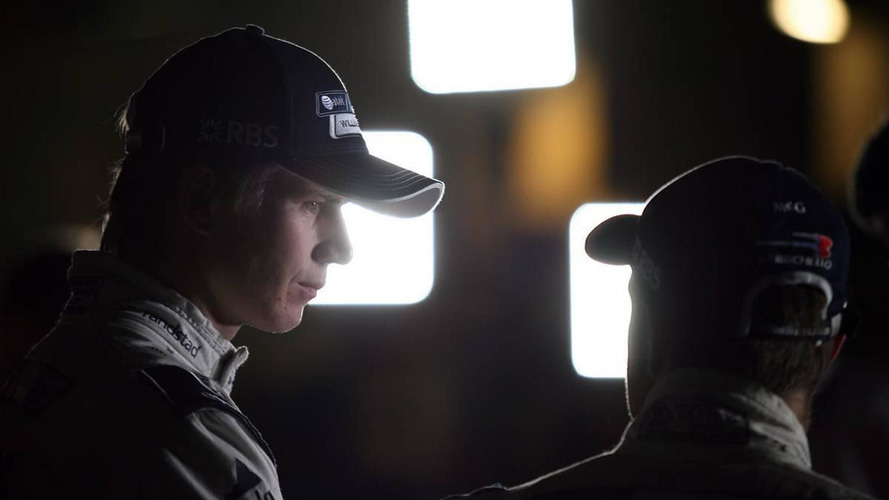 Sunday is Nico Hulkenberg's last grand prix for Williams, his manager has announced.

Sunday is Nico Hulkenberg's last grand prix for Williams, his manager has announced.

German Weber, however, promised that the 23-year-old will return to the formula one grid in 2011 with another team.

Express said Hulkenberg is being replaced by new GP2 champion Pastor Maldonado, who has a sponsor purse of a reported EUR 12 million.

Also on Saturday, Hulkenberg had said the Grove based team is "struggling for some money". He said he has "other options" for 2011.

"We may have to wait for a decision for another one or two weeks," added the Interlagos pole sitter.

Williams chairman Adam Parr confirmed that a decision has not yet been made, but hailed Hulkenberg's performance in Brazil last weekend and hinted it had been a taste of the future.

"Sadly we don't get those very exciting moments very often, but the taste of it has got everyone rather excited about what is possible in the future," he said on Friday.

"What we have seen with Nico is him making great progress through the year in terms of consistency and performances," added Parr.