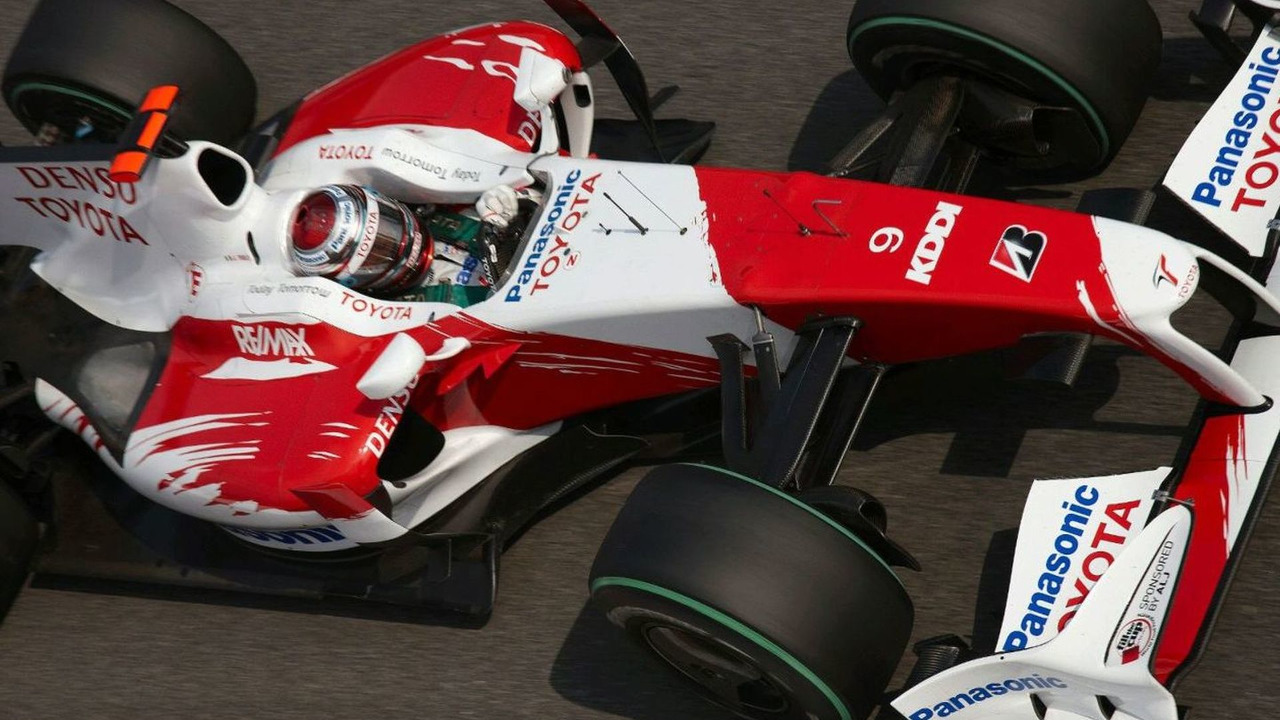 HRT will announce on Monday a technical and support tie-up for 2011 with Cologne based Toyota Motorsport.

HRT will announce on Monday a technical and support tie-up for 2011 with Cologne based Toyota Motorsport.

The news was revealed by the Spanish sports newspaper Marca, insisting that in addition to the Williams gearbox deal and the recent investment by businessman Juan Villalonga, the team is set to make "a giant step forward" next year.

Marca said the deal will involve the use of the TF110 chassis, which was designed and fully built in Germany by Toyota before the Japanese carmaker decided to pull out of F1.

Pedro de la Rosa is mooted as a possible driver, but he has reportedly also received "a firm offer" for 2011 by an Indycar team.

Marca said HRT's Toyota deal also involves use of the two wind tunnels at Cologne and over 100 staff.

"It is a big step that should attract a good group of sponsors for next year," said the report.