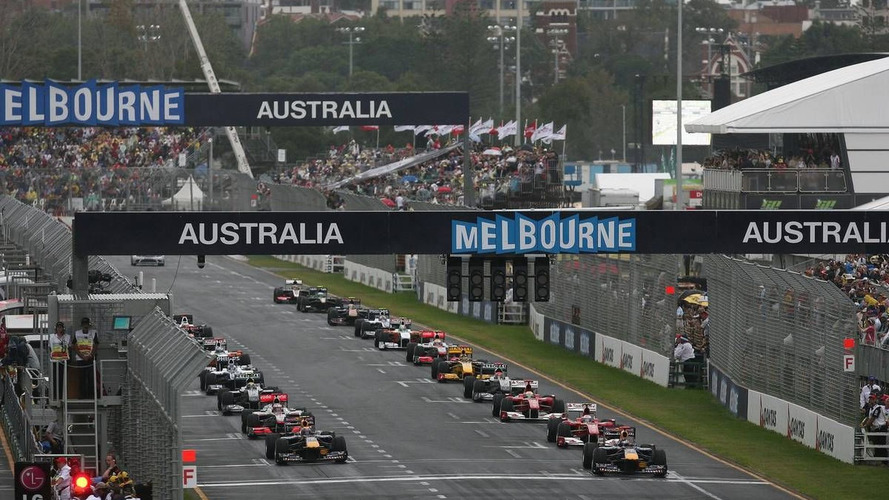 A dispute that threatens the 2011 running of the Australian grand prix appeared to escalate on Friday.

A dispute that threatens the 2011 running of the Australian grand prix appeared to escalate on Friday.

24 hours ago, event promoter Ron Walker said he had travelled to Abu Dhabi for talks with Bernie Ecclestone because the national sanctioning body CAMS was threatening to pull next March's race.

Walker said CAMS is a monopoly whose annual fees - $500,000 - are too high, and said an external organiser, like the organisers of the British grand prix, could be bought in to oversee the 2011 race at Albert Park.

But CAMS hit back on Friday by saying "only" it "has the experience, people and processes to safely organise" the race in Australia.

"This is an issue about safety and not fees and we do not believe the Australian formula one grand prix can be run safely without the high degree of professional and safety expertise that CAMS can deliver," read a statement.

A deadline for the dispute is next Friday, when the World Motor Sport Council could be asked to remove Melbourne from the 2011 calendar.