Bianchi to be Ferrari test driver in 2011 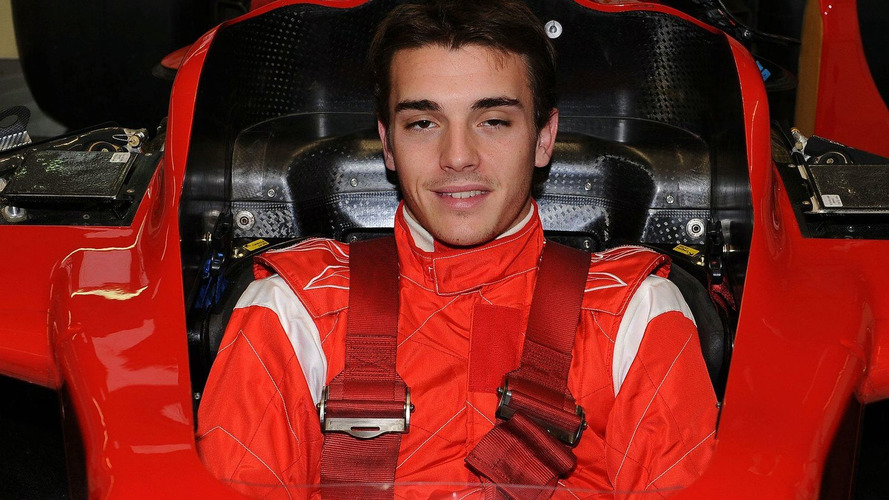 Jules Bianchi has been named by Ferrari as an official F1 test driver for the 2011 season.

Jules Bianchi has been named by Ferrari as an official F1 test driver for the 2011 season.

But a spokesman insisted that the Italian team's full plans for its support driver programme for next year have not yet been divulged.

Frenchman Bianchi, 21, who raced in GP2 this year and was a frontrunner, was already under long term contract to the Maranello based team as a development driver.

Ferrari announced on Thursday that he will be a "test driver" for the F1 team in 2011, and will contest the two-day young driver test in Abu Dhabi next week.

But the third/reserve role is different, and in 2010 it was fulfilled by Giancarlo Fisichella and Marc Gene. Luca Badoer is also a Ferrari test driver.

He is the grandson of Mauro Bianchi, a GT world champion, and the nephew of Lucien, Le Mans winner and competitor at 19 grands prix in the 60s.

The Ferrari spokesman said more announcements about F1 testing roles for the 2011 season are scheduled for later this year.

Gallery: Bianchi to be Ferrari test driver in 2011