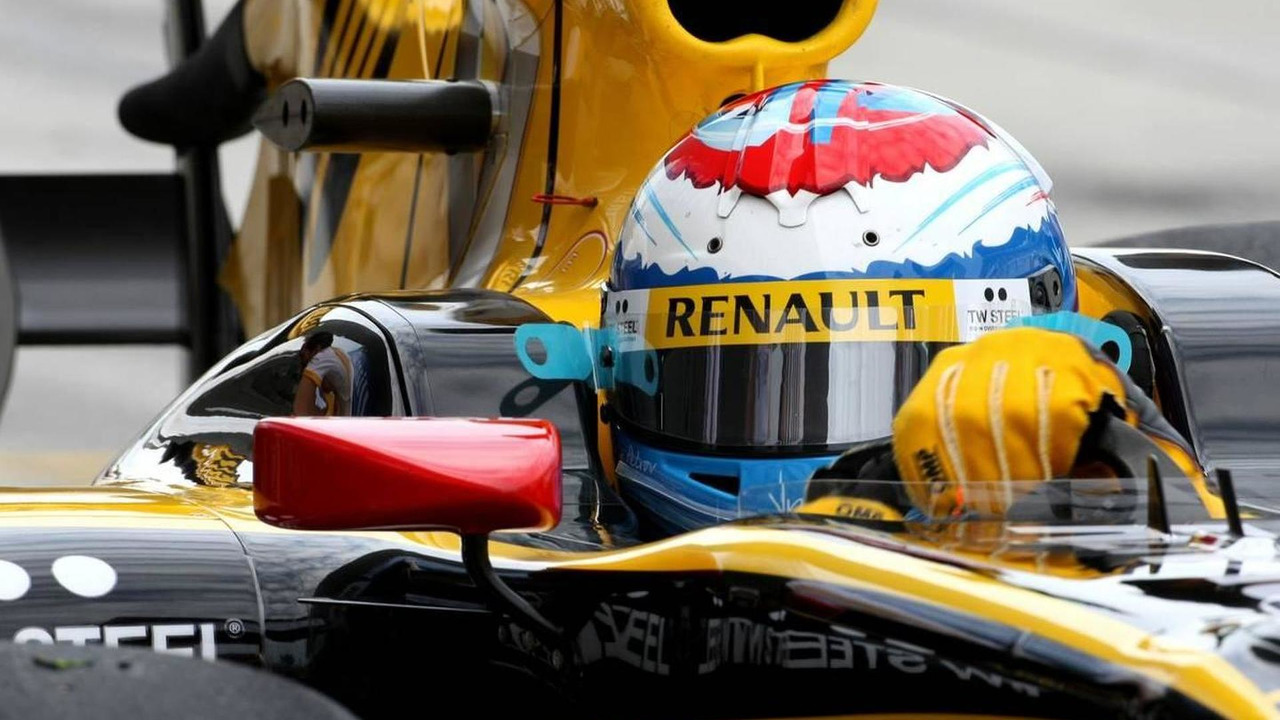 Eric Boullier has answered "yes" when asked if Nick Heidfeld and Adrian Sutil are still in the running to drive for the Renault team in 2011.

Eric Boullier has answered "yes" when asked if Nick Heidfeld and Adrian Sutil are still in the running to drive for the Renault team in 2011.

The Enstone based squad is considering whether to re-sign Vitaly Petrov, the Russian rookie who brings substantial backing to the race seat but has scored more than 100 fewer points than team leader Robert Kubica this season.

The situation means Renault has missed out on the additional revenue of beating Mercedes to fourth in the constructors' championship, moving Auto Motor und Sport to ask team boss Boullier "if a second Kubica" would have proved better value in 2010.

"A sentence beginning with 'if' is wrong," answered the Frenchman.

"Vitaly is lacking experience at a high level. He started very late in motor sport and is needing to learn more than the other newcomers."

But can Renault afford to wait for the 26-year-old to develop, given its plans to return to world championship contention?

"The title is at the end of our master plan," answered Boullier. "We must take one step at a time.

"It would be stupid to get a second top driver if we are not ready for it. I want to establish ourselves as a top team, for the long term. Then the top sponsors will come again."

But he insisted that Petrov's place is not necessarily safe.

"We have said we are supporting Vitaly until the end of the season to give him a chance. Then we will make a decision."

When asked if Germans Heidfeld and Sutil are still in the running, Boullier answered: "Yes. But first we have to give Petrov his chance.

"Only then can we enter serious talks with them. Nick is free for 2011, as we know, and he wants to be with us."

What about Kimi Raikkonen, who was earlier linked with a return to F1 with Renault but then angrily slammed the speculation as a "marketing" ploy?

"We were interested; his management contacted me," answered Boullier. "But the media reported about it and it annoyed Kimi. He then told me that he would prefer to keep rallying."