Kovalainen to sit out Friday practice at finale 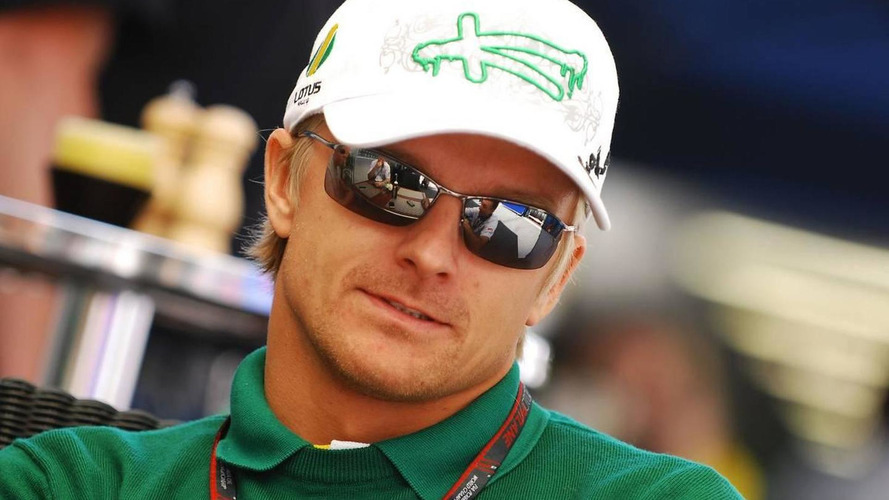 The Finn will defer to Malaysian team Lotus Racing's Kuala Lumpur born test driver Fairuz Fauzy, who has had a similar role at a few other grands prix this season.

"The real challenge for me is to try and push on what will be a very green track," said the 28-year-old.

The similarly-aged Kovalainen, however, is set to re-sign with the team for 2011, after recently staying with team boss Tony Fernandes in Malaysia and even buying $150,000 in shares of his AirAsia airline.

Lotus is currently locked in a bitter naming dispute with the separate Group Lotus, but Fernandes insisted the team is looking fervently at stepping up in 2011.

"We went about our business in our own unassuming way, letting our actions speak louder than our words, and we will continue to do just that," he said.

And Kovalainen insisted that the Abu Dhabi finale is one final fling before "focusing entirely on next year".