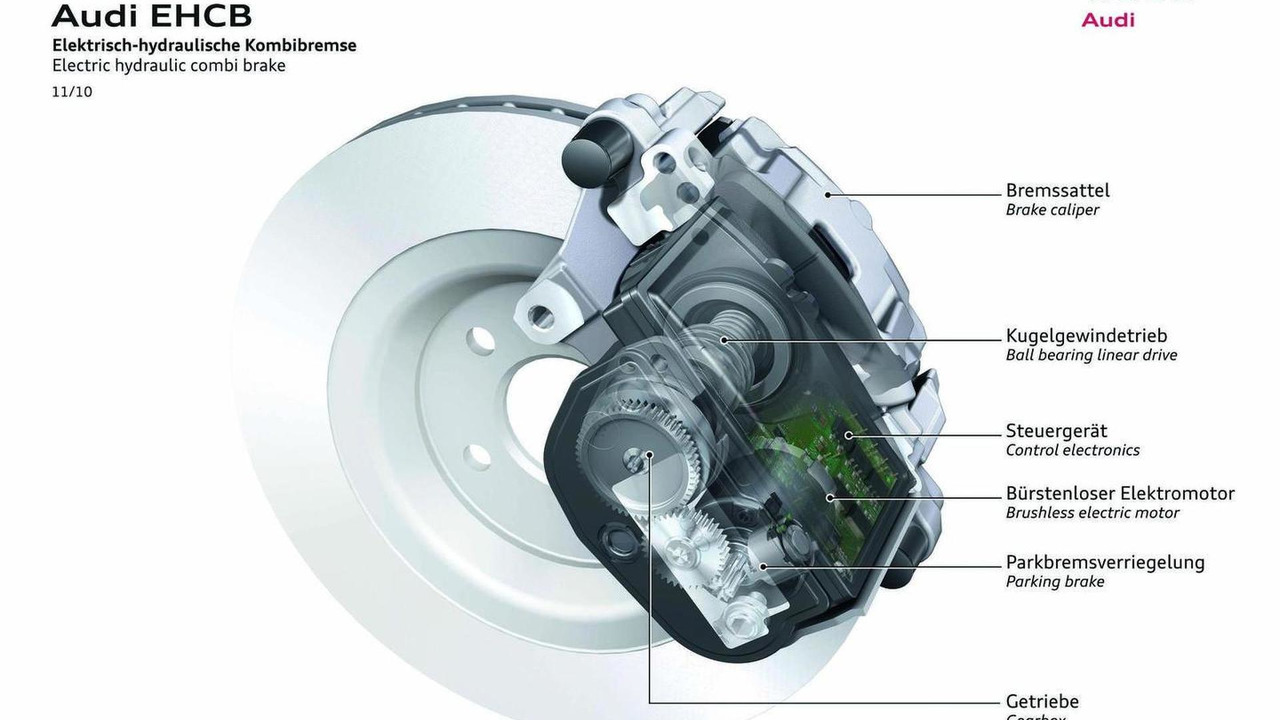 Designed to appeal to eco-conscious families, the crossover features a parallel hybrid system which consists of a 2.0-liter TFSI petrol engine and an electric motor.

To get these impressive figures, the Q5 Hybrid has a 38 kg (84 lb) lithium-ion battery which stores 39 kW of energy. When stopped, in traffic, all drive systems are deactivated. As soon as the brake is released, the electric motor powers the vehicle at speeds up to 100 km/h (62 mph). Furthermore, it's possible to travel up to three kilometers (1.86 miles) on electricity alone at speeds up to 60 km/h (37.28 mph).

To keep weight down, the hood and tailgate are made out of aluminum and the quattro all-wheel drive system has been re-engineered with aluminum components. Thanks to these tweaks, the Q5 Hybrid tips the scales at less than 2000 kg (4409 lb) which makes it the lightest hybrid SUV in the world.

On the design front, the Q5 features a glossy black grille, chrome tailpipes, hybrid badging, and exclusive 19-inch alloy wheels. Inside, the cabin has a redesigned instrument cluster and MMI Navigation Plus.

Expected to debut at the Los Angeles Auto Show, the Q5 Hybrid quattro will go on sale early next year.