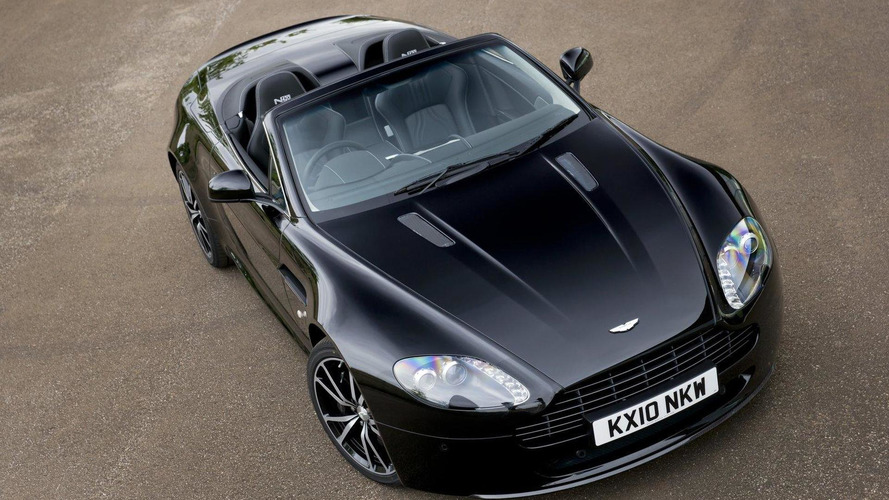 Video shows Vantage N420 up close and taking on the Nurburgring and the open roads of the German countryside.

Here's a promo video by Aston Martin for the Vantage N420 model.

The video takes us up close to the Vantage N420, dressed in creamy white, where we get to see in detail its exterior features, such as the rear diffuser and exhaust, mesh grilling and side skirts, as well as the interior finish, including the N420 stitching on the sport seats.

We also see the N420 take on the Nurburgring and the surrounding German roads and autobahn too.

The coupe version began deliveries in August, while the roadster variant, which premiered at the Paris auto show, will go on sale soon.