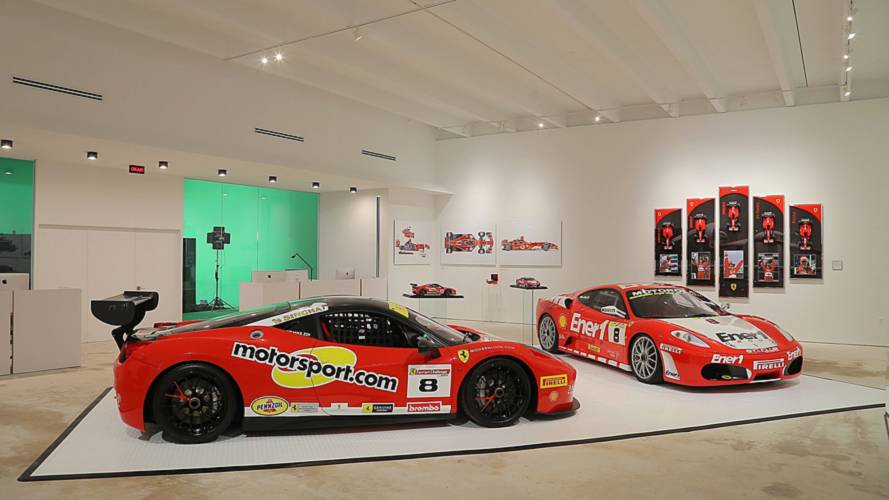 The program is produced in Motorsport Network's Miami headquarters by a team comprised of media veterans including Emmy-winner Robert Lyon.

Miami, Fla. – June 13, 2018 – Motorsport.tv, the flagship television channel and OTT platform of the motorsport and automotive titan Motorsport Network, is pleased to announce that its Motorsport Report program has received several distinctions in the 39th Annual Telly Awards. The Telly Awards  honor excellence in video and television across all screens and are judged by leaders from video platforms, television and streaming networks, agencies and production companies.

Motorsport Report, which brings viewers the most important racing news stories of each day, has been awarded and recognized for its content quality and production value in the "general news", "general sports" and "general automotive" for television categories. The program is produced in Motorsport Network's Miami headquarters by a team comprised of media veterans including Emmy-winner Robert Lyon, Senior Director of Video Production & Publishing, and host Julia Piquet, whose vast knowledge and insight in the sport and industry is contributed to by her legacy. Piquet's father, Nelson Piquet, has been ranked among the greatest Formula One racers in various motorsport polls, and her brother Nelson Piquet Jr. continues to establish himself as a racer to watch, as well.

“Our approach is to cover motorsports with more depth and authenticity than anyone else, and the ‘Motorsport Report’ franchise does exactly that”, says Kevin Annison, President of Motorsport.tv, “We have a lot of passionate fans coming to us for regular news updates to stay up to date and in the know, and our fast paced production and shooting style offers fans that information in a quick and consumable fashion.”

Through Motorsport Network's partnership with Tag Heuer, the company also received the 2018 Telly Awards Bronze for their campaign series featuring branded content in the Inside Formula E program. For the full list of awards received by Motorsport.tv see below:

General-News or News Feature for Television

"It’s been another great year for Motorsport Network and Motorsport.tv's achievements. Seeing 'Motorsport Report' develop to include over 100 episodes and working with Julia Piquet have been personal career highlights", says Robert Lyon, Senior Director of Video Production & Publishing Motorsport.tv, "Also having the privilege of working with Derek DeAngelis, Paul Ryan, Lou Giocondo and the team at Tag Heuer was phenomenal. Looking forward to more projects as our studio continues to grow."

Throughout 2017-2018 the Tellys refashioned its categories to honor the type of work being made by leading producers, including branded content, social video and animation, as well as working with industry experts to identify important industry categories where technology was playing an impactful role in the ways stories are now being told: Virtual Reality, Interactive and 360 Video. The full list of the 39th Annual Telly Awards winners can be found at www.tellyawards.com/winners.