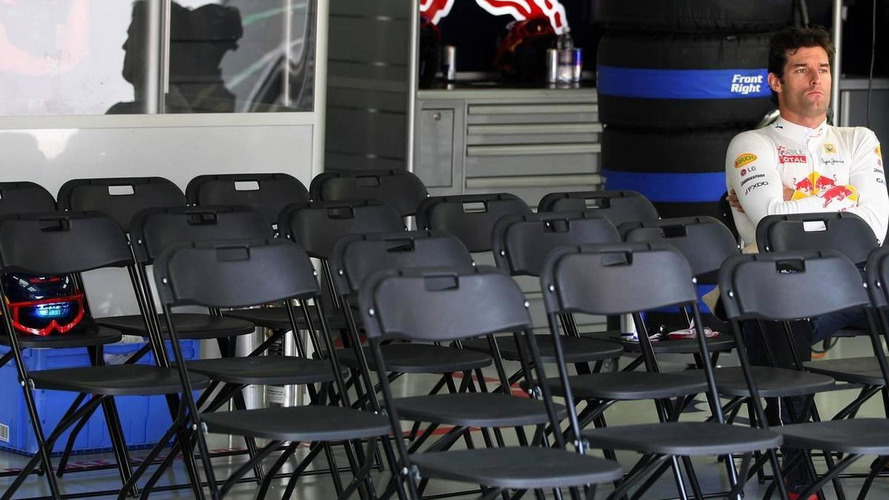 Sections of the international media have questioned Red Bull's strategic approach to the 2010 drivers' world championship.

Sections of the international media have questioned Red Bull's strategic approach to the 2010 drivers' world championship.

Not switching the places means that Spaniard Alonso can take his Ferrari to just second place this weekend in Abu Dhabi and be champion, whereas the alternative strategy would have set up Webber for a straight fight.

"It is not easy for Webber to drive in a team that considers him a burden to be up against Vettel," said La Gazzetta dello Sport.

Tuttosport noted that it seems "the Austrian team would be happier to lose than to see Webber beat Vettel".

"No team orders at Red Bull. Another own goal," headlined La Repubblica.

Joan Villadelprat wrote in his El Pais column: "Had Red Bull opted for Webber a few races ago, the Australian would probably now be champion."

Red Bull, however, is unrepentant. Team owner Dietrich Mateschitz told Salzburger Nachrichten newspaper that "second under proper conditions can often be more valuable than a first".

But there is a feeling that the team is not simply giving up the fight for the drivers' title.

One columnist in Brazil's Globo wondered if Vettel's radio message in Abu Dhabi might sound something like 'So ... Mark is faster than you'.

"I'm always in favour of leaving the fight on the track with equal chances for both sides," said Rubens Barrichello. "But I wonder if they would do that if the situation was in reverse."

The Brazilian obviously suspects that, if Vettel was the points leader, Webber would unquestionably be playing a subordinate role by now.

"Mark has done a great job this year and he has been told by his team what position he is in," said Lewis Hamilton. "Against adversity he has kept at it. I want to see Mark win."

Webber believes that, if a strategy is deployed, it will only be on the "last lap" of the season this weekend.

"Sebastian is part of a team," said Niki Lauda, who believes Webber should be backed fully by Red Bull. "If he does anything it should be helping Webber and not just on the last lap."

Webber is quoted by Bild newspaper: "It makes sense. Otherwise it would mean that Ferrari's team orders would have paid off for Fernando."

"We have already given too many presents to Fernando this year," he is quoted by Autosprint.