Everything that's great about the M3 Sedan, but with the extra practicality only a wagon can offer.

We’re not exactly sure why, but BMW never made an M3 Touring to go after the Audi RS4 Avant and the Mercedes-AMG C63 Estate. Maybe it’s because that’s what Alpina is for or there’s another logical explanation as to why the M division didn’t work its magic on the wagon. Ok, there was the E46 one-off completed in 2000, but that one doesn’t count as it was merely an in-house project.

The outgoing F31 (that’s BMW vocabulary for 3 Series Wagon) maxes out with the tail-happy 340i and the all-paw 340i xDrive model, but that wasn’t enough for the owner of this car. You’ll be surprised to hear that the interesting project started out in life as a mundane diesel-powered 3 Series Touring before being blessed with the M3’s S55 engine.

An early look at the next-generation M3: 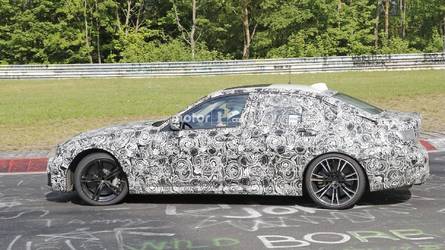 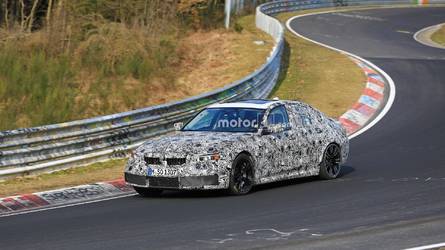 In its current form, the unofficial M3 Touring has a stage 2 tuning kit with 530 horsepower on tap from the biturbo inline-six 3.0-liter engine, which makes it substantially more powerful than the regular M3 fitted with the optional Competition Package. In fact, it’s even stronger than the 460-hp M3 CS limited edition.

The owner didn’t stop there as it also fitted the speedy wagon with the M4 GTS’ hood and steering wheel, along with an M Performance exhaust and the sedan’s Competition Package. Needless to say, it’s not entirely accurate, but it’s probably as close to an official M3 Touring as possible.

The attached footage recorded recently in The Netherlands prior to the 2018 Bimmerfest event allows us to get up close and personal with special creation. Let’s just hope that for the next generation, BMW will make things right by coming out with a legitimate M3 Touring. The return of the M5 Touring would also be greatly appreciated for those looking for an alternative to the E63 and the RS6.