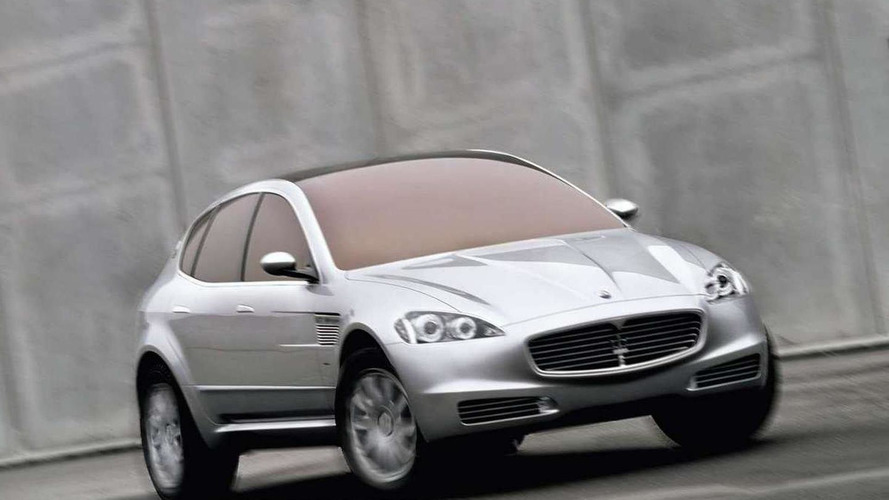 Speaking during an earnings call, where Chrysler announced they lost $84 million in the third quarter, Marchionne discussed the possibility of building a Grand Cherokee-based Maserati. While he didn't go into detail, he stated any additional variants would be produced at the Jefferson North assembly plant in Detroit.

As we have previously reported, Maserati has been toying around with the idea of an SUV for a number of years. Back in 2003, the company unveiled the Kubang concept (pictured) at the North American International Auto Show and Kamal concept (also pictured) in Geneva.