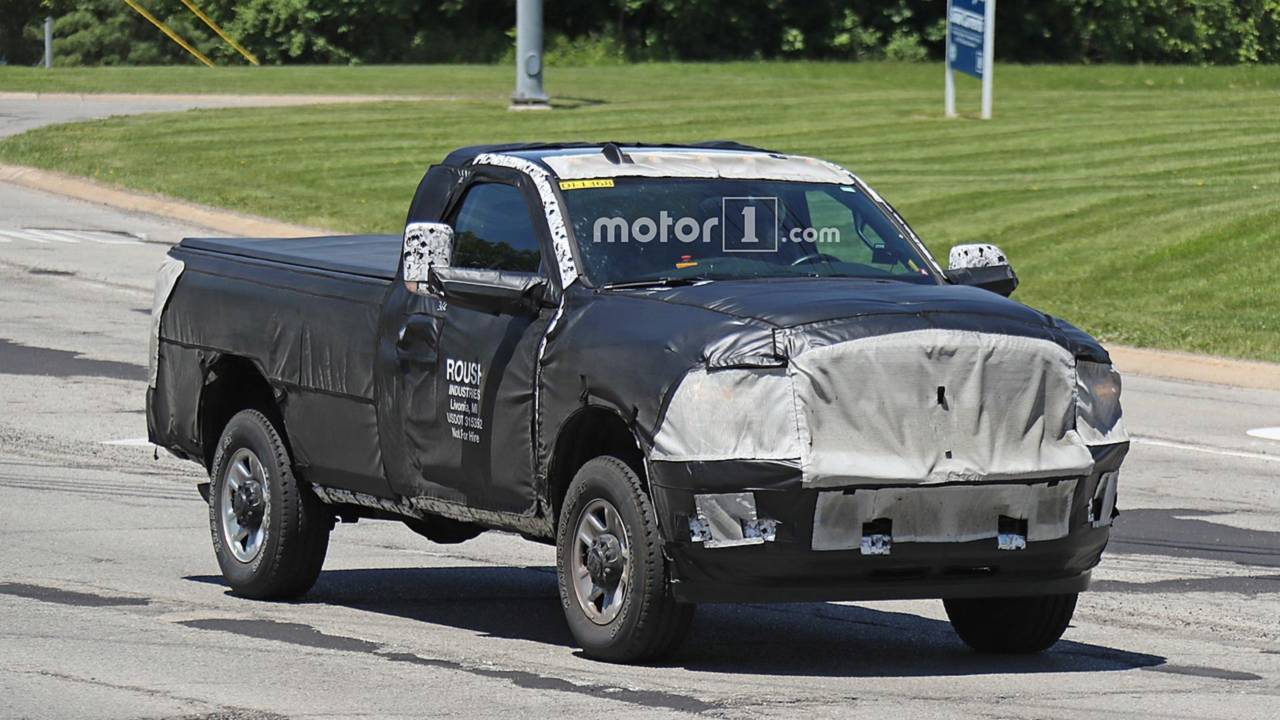 There's still lots of camouflage on this one.

Ram has been spied testing the next-gen Ram 2500 yet again. However, this time it's in Regular Cab configuration, rather than the larger Crew Cab variant last time.

The new 2500 will take plentiful cues from the latest generation of the 1500. In front, look closely to see the Ram emblem through the camouflage in the center of the grille. The headlights also better incorporate into the nose. This truck has an eight-foot-long bed for hauling lots of your stuff. Spy shots don't show it yet, but expect nearly the same look for the next Ram 3500, except with the addition of a dual rear axle for carrying even heavier loads.

While these photos don't let us see inside the new truck, expect tech from the 1500 to find its way into the 2500's cabin. The 8.4-inch and 12-inch screens are both likely available. Top models should have lots of leather upholstery so that occupants feel comfy while towing heavy loads. More advanced driver assistance features might also be available, like a 360-degree camera, blind spot monitoring, adaptive cruise control, and lane-keep assist.

The 2500's powertrain options still remain a mystery. It's possible that Ram might offer the 48-volt mild-hybrid technology that's available with some engines on the 1500. If the company goes this route, then the change would boost fuel economy and provide some extra torque when driving away from a stop.

Ram has already confirmed plans to build the new generation of the 2500 and 3500 in 2020 at its factory in Warren, Michigan, rather than in Saltillo, Mexico, like the current trucks. We expect the company to unveil the actual design sometime in 2019, so there's plenty more development time ahead for the engineers. 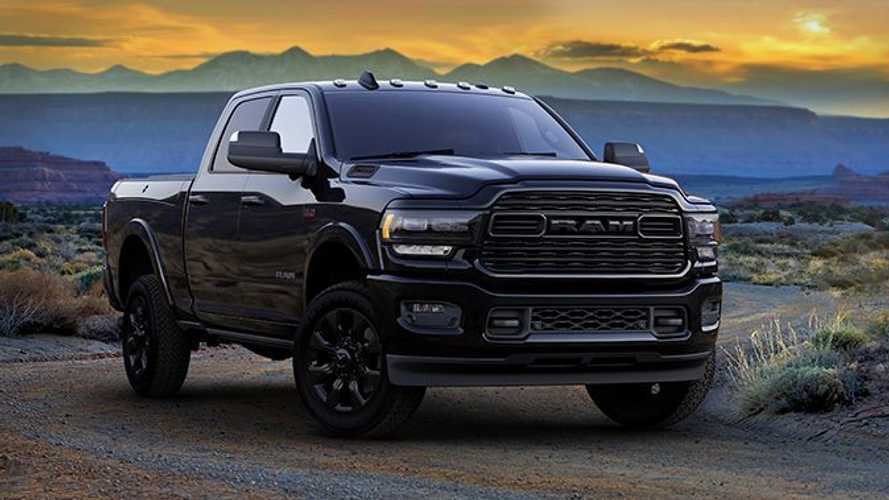