VW working on Jetta R - possibly with a V6 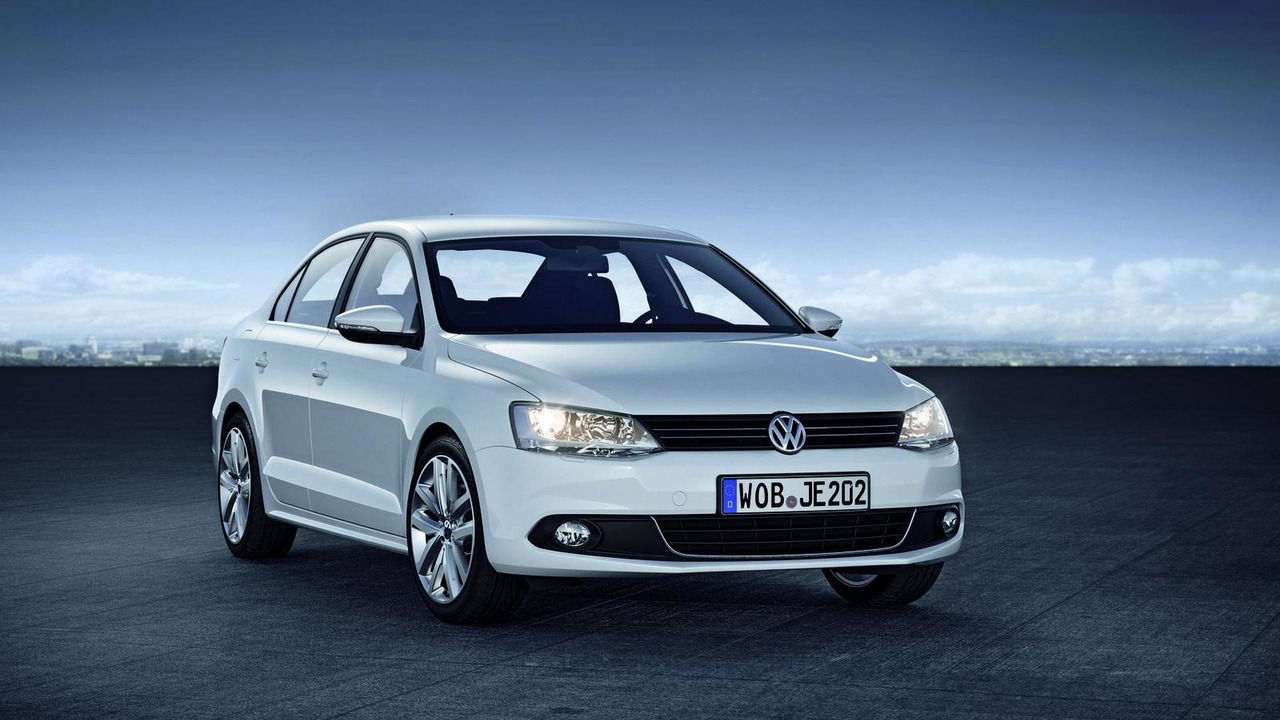 At the European premiere of the Jetta, VW put on display a model fitted with a 3.6 liter V6 engine and featuring the brand's 4Motion all-wheel drive system.

We've had hints for some time now that Volkswagen was working on a Jetta R model. But earlier speculation had it that VW would be heading back to the Golf R/Scirocco R for a 2.0 liter TFSI power plant configured more or less as in those two models to also fit into a future Jetta R.

But at the Jetta's European launch, VW put on display a MkVI Jetta equipped with a 3.6 liter V6 engine coupled to a 6-speed DSG gearbox. VW did not specify the car's power rating but that Jetta did feature the Wolfsburg brand's 4Motion all-wheel drive technology.

The Golf R is an all-wheel drive sport model whereas the Golf GTI and the Scirocco R are front-wheel drive models.

It seems, though, that VW still isn't ready to pull the trigger on the Jetta R just yet.

VW has talked about the model before but according to Ulrich Hackenberg, head of research and development at Volkswagen, the Jetta R will only be a go if there is sufficient customer demand for it.

"If there are customers asking for it, we will do it," he said. "It wouldn't be a problem for us. The Jetta's platform can take four-wheel drive," Hackenberg said to Autocar.

Gallery: VW working on Jetta R - possibly with a V6