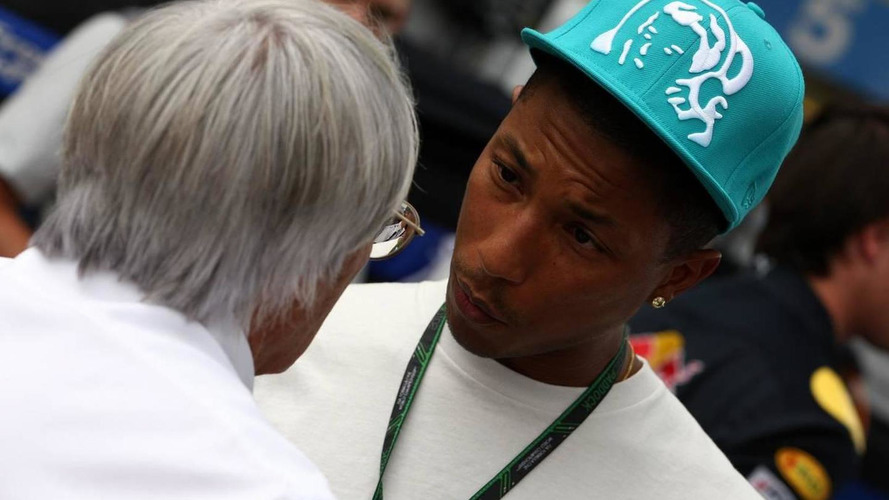 Bernie Ecclestone on Sunday slammed suggestions that security fears have endangered the future of the Brazilian grand prix.

Bernie Ecclestone on Sunday slammed suggestions that security fears have endangered the future of the Brazilian grand prix.

"I've been coming here for 40-odd years, walking about, and I've never, ever had a problem," the F1 chief executive said at Interlagos.

His comments follow Jenson Button's escape from an armed robbery on Saturday evening, and reports that three Sauber engineers were mugged at gunpoint whilst also returning to their Sao Paulo hotel.

There is an obviously heightened security presence at the circuit on Sunday, as police helicopters fly overhead, spectators are frisked at the gates, and drivers escorted to the track in bullet-proof cars.

But Ecclestone insisted Brazil's problems are no worse than those in "Oxford Street" or "New York".

"They look for victims, they look for people who are a little bit slow and simple, but the people who look a bit bright, they never go after them," he said.

"But as for the race, I'm happy. We'll be here for another hundred years," he insisted.