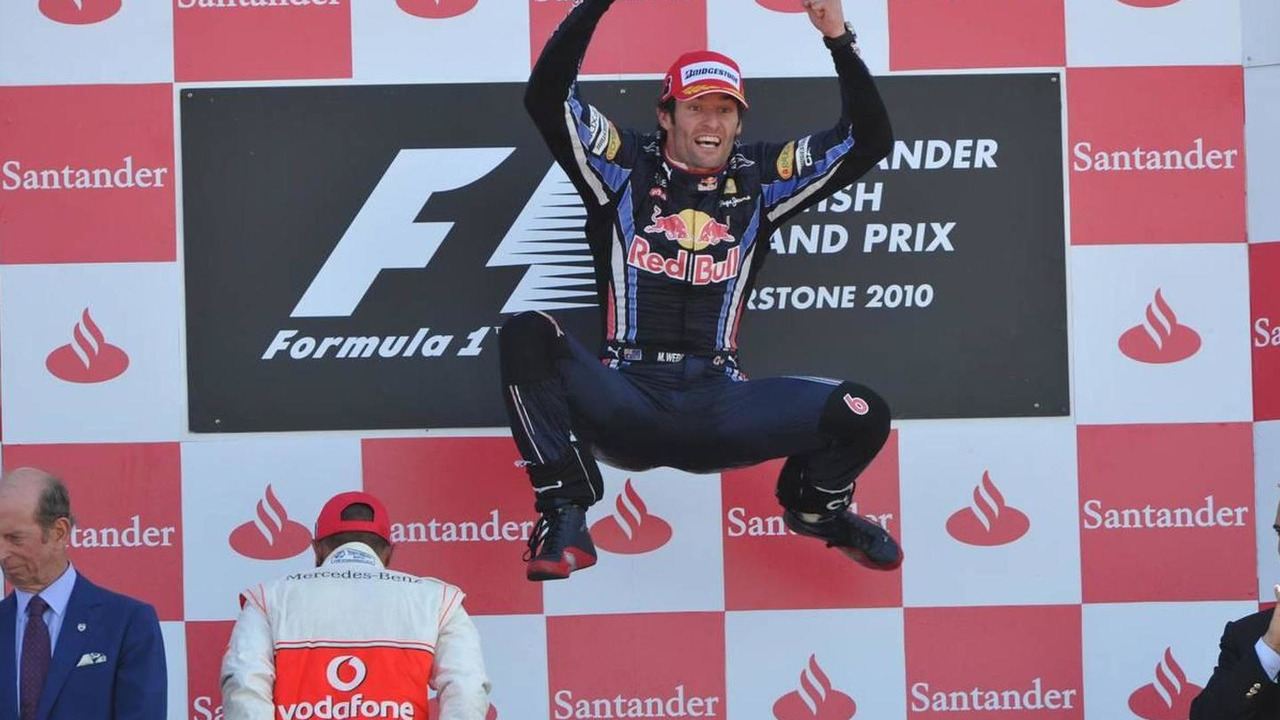 Christian Horner on Saturday played down reports Mark Webber might leave Red Bull after the 2010 season.

Christian Horner on Saturday played down reports Mark Webber might leave Red Bull after the 2010 season.

After his disparaging comments earlier at Interlagos, Australian Webber had also played down the rumours about his future, but did not entirely rule out the possibility of not driving for the energy drinks-owned team next year.

But team boss Horner told the BBC: "There is no doubt in our minds that Mark will be driving for us next year.

"We've provided him with a great car and lots of support. He's got a contract. Why would he want to be anywhere else?"

It had been suggested that Webber's critical comments in Brazil could have been the final straw for team management, after the 34-year-old driver had also questioned his status within Red Bull Racing earlier in 2010.

But Horner insisted that Webber's latest statements have not changed anything.

"They (the comments) are not held against him and we will give him all the support we can," said the Briton.