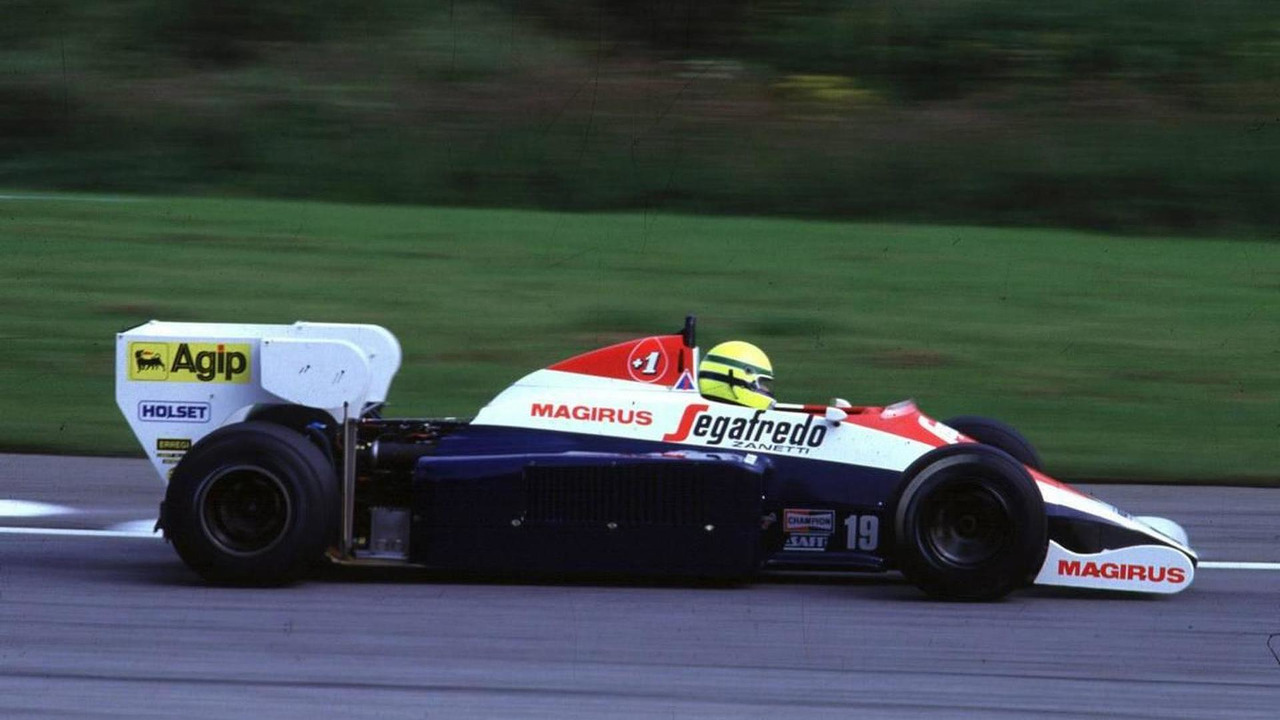 Renault and Cosworth have written a letter to the FIA as F1 struggles to find agreement over a new engine formula for 2013.

Renault and Cosworth have written a letter to the FIA as F1 struggles to find agreement over a new engine formula for 2013.

The FIA is pushing hard for turbocharged 4 cylinder engines with exhaust-heat KERS capabilities to replace the current normally-aspirated V8s, and aiming to rubber-stamp the rules at the World Motor Sport Council in December.

Superficially, the engine makers support the sport's 'green' direction but are concerned about initial costs and then a development arms race.

Germany's Auto Motor und Sport reports that the Renault and Cosworth-powered teams last week signed a letter to the FIA pointing out the weaknesses of the proposed new rules.

They want tight limits on things including minimum weights for pistons and conrods and the entire engine unit.

"If the new engine formula becomes an arms race in turbochargers and cylinder heads, then an independent engine manufacturer will have no chance," said Cosworth's Mark Gallagher.

"Our market in production cars is for four cylinders with a hybrid. For that reason we are not unhappy with that engine format (for F1).

"But it is about how the rules are defined. The less clear they are, the more expensive it becomes," he insisted.

It is hoped that a cost-effective and modern engine formula might entice new suppliers, including the recently departed Honda and Toyota, into F1.

But Ross Brawn, still with contacts within Honda, said: "They're not planning to return."