F1 in Brazil but already planning hop to finale 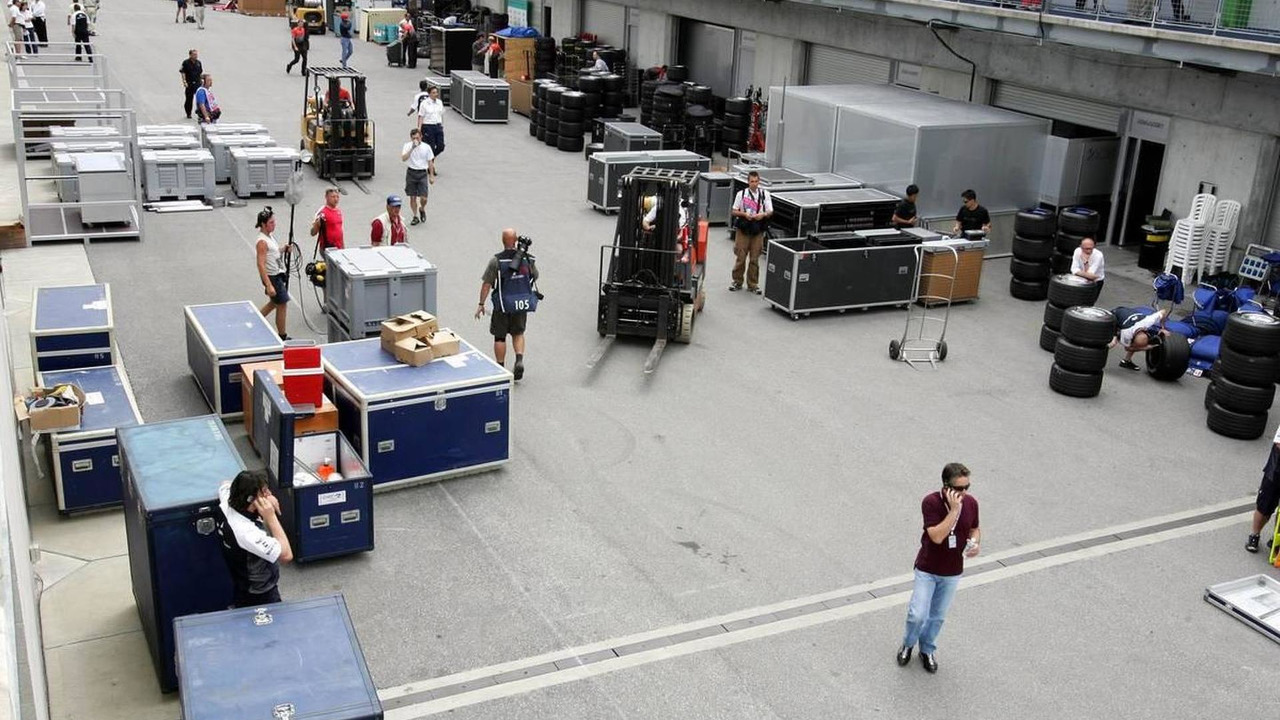 F1 teams are set to embark on perhaps the "most difficult" logistical challenge in the sport's history.

F1 teams are set to embark on perhaps the "most difficult" logistical challenge in the sport's history.

That is the claim of Red Bull's team manager Jonathan Wheatley, when contemplating the forthcoming hop from Brazil to Abu to complete the 2010 season.

So-called 'back-to-back' races usually take place within Europe, but Brazil to Abu Dhabi is a 16-hour flight, with the countries separated by six hours in terms of international time zones.

When the chequered flag waves at Interlagos late on Sunday afternoon, there will be mere days before the garages must be fully up and running at the Yas Marina track in the United Arab Emirates capital.

Wheatley said that as a logistical challenge, it is "probably the most difficult we've ever undertaken".

"There's the human element -- we have 81 staff who will be going from Brazil, two hours behind GMT at our base in England, to Abu Dhabi, which is six hours ahead of Brazil," he said.

"There's also the small matter of 13,000 kilograms of air freight and 10,000kg of sea freight, which all needs to be in Abu Dhabi in 24 hours less time than we usually give ourselves to move equipment in back-to-back races.

"You only need one small issue that's out of your control with customs or cargo workers that can put a real spanner in the works," added Wheatley.

Virgin driver Lucas di Grassi admitted that, while in Brazil for his first home race, the sport is already thinking about leaving in time for Abu Dhabi.

"The teams will have to leave as soon as possible and the drivers will need to get there early too, to adapt to the time difference," he said.