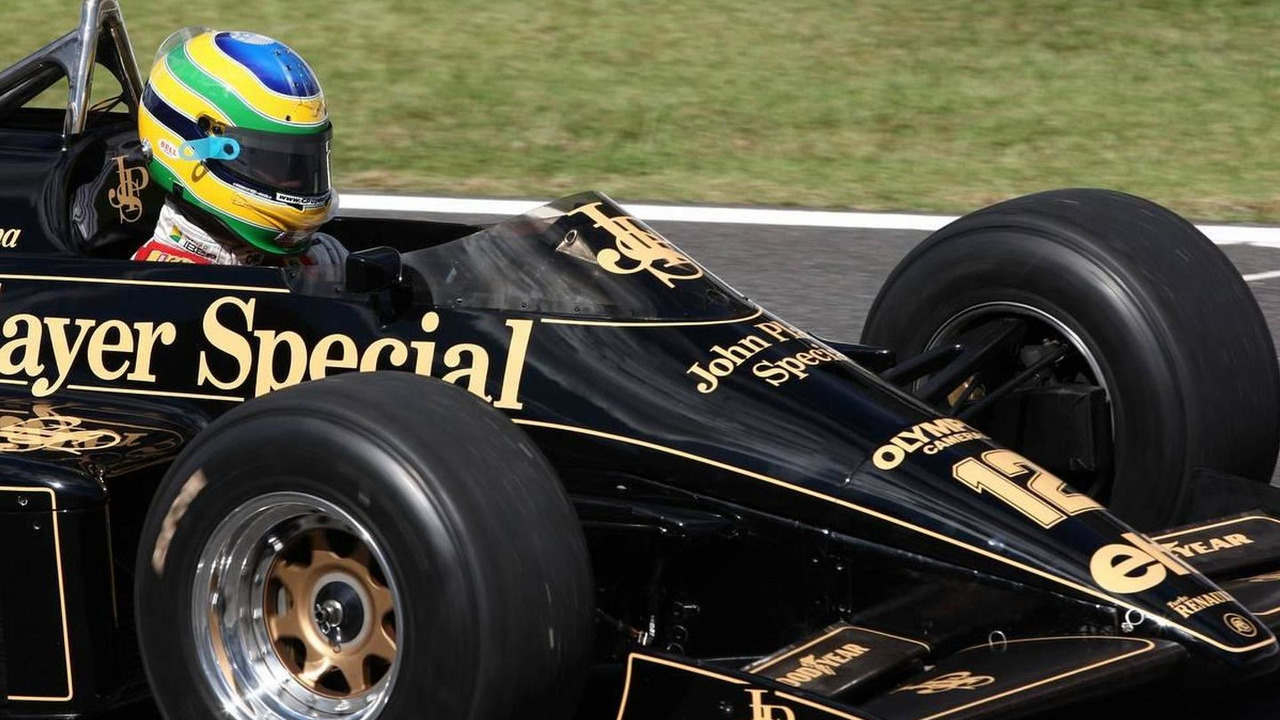 Two interesting rumours emerged on Friday during the opening practice session at Interlagos.

Two interesting rumours emerged on Friday during the opening practice session at Interlagos.

During the BBC's radio coverage of the 90-minute session at 10am, commentators discussed the likelihood that the team currently known as Lotus will have to use a different name in 2011.

But a team could still be called 'Lotus', they said.

The reportedly "strong rumour" in the Brazilian paddock is that Proton owned Group Lotus, contesting Tony Fernandes' right to call his team Lotus in 2011, could buy into the Renault team.

Fascinatingly, the team currently known as Renault could then become known as Lotus-Renault in 2011.

Lotus Racing has done an engine deal with Renault for 2011, so it also wants to be called Lotus-Renault next year.

Another rumour reported by the BBC on Friday morning is that Mark Webber, following his outbursts in the media 24 hours ago, could leave Red Bull after next Sunday's Abu Dhabi finale whether he is crowned world champion or not.

Team boss Christian Horner said during the practice session that he had been "surprised" with the Australian's comments on Thursday.

"He needs to get down and focus on the job," added the Briton.

Webber, 34, has already agreed a contract to race with Red Bull next year, but has admitted he would like to retire whilst at the top.

Meanwhile, championship leader Fernando Alonso - who was just 13th fastest in the opening session - pulled over with an apparently blown engine at Interlagos.

But the unit in the Spaniard's F60 was at the end of its life, and Ferrari confirmed before the failure that an engine change before the afternoon session was already planned.

"The (engine) situation is going according to plan," said the Italian team.