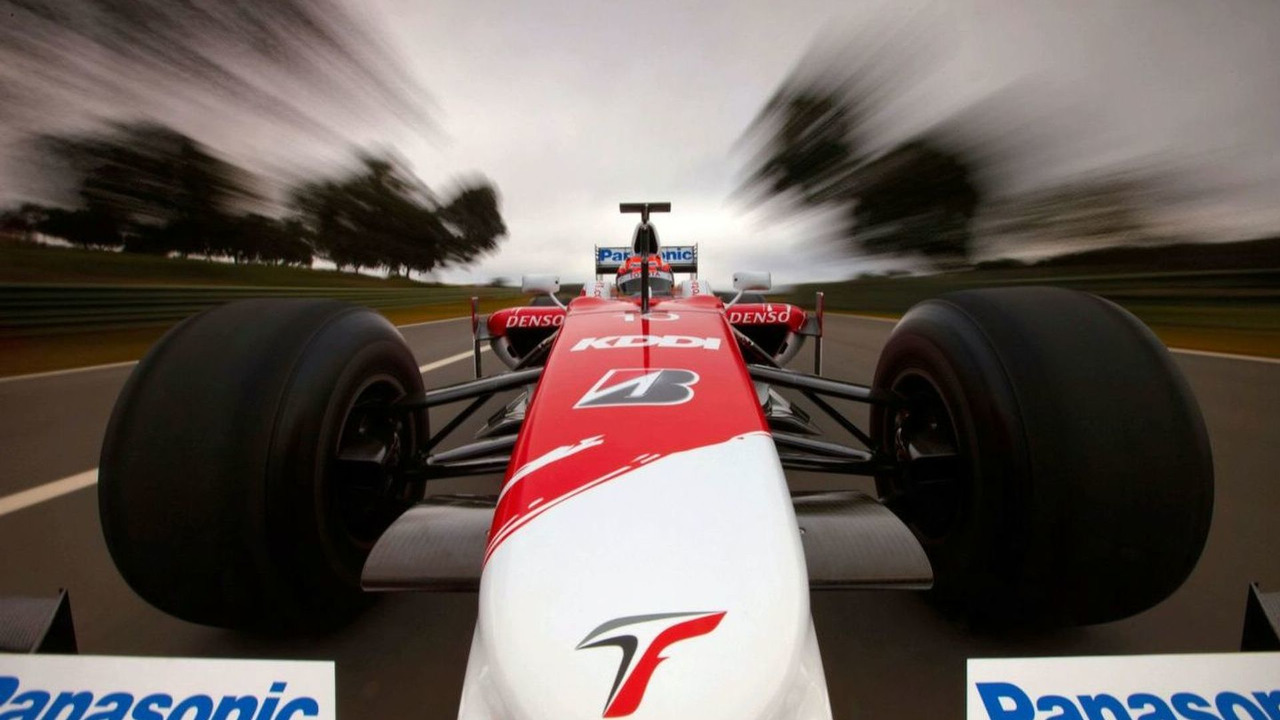 The F1 chief executive was speaking in Brazil just days after saying the worst of the sport's new teams had been an "embarrassment" for formula one this year.

But HRT has signed to use a Williams gearbox next year, and it is believed the team is close to agreeing a deal with Toyota to base its 2011 car on the unraced TF110.

The arrangement with Toyota could also involve use of the staff of the former F1 team, and its headquarters in Cologne.

"I believe HRT, the people from Spain, have now got a guy that I know, a financial backer," Ecclestone is quoted at Interlagos by Reuters.

"If they have it, super. We need the teams if they are financially sound," he added.

Team boss Colin Kolles was not immediately available for comment.