Ecclestone comments have 'no effect' on Virgin - boss 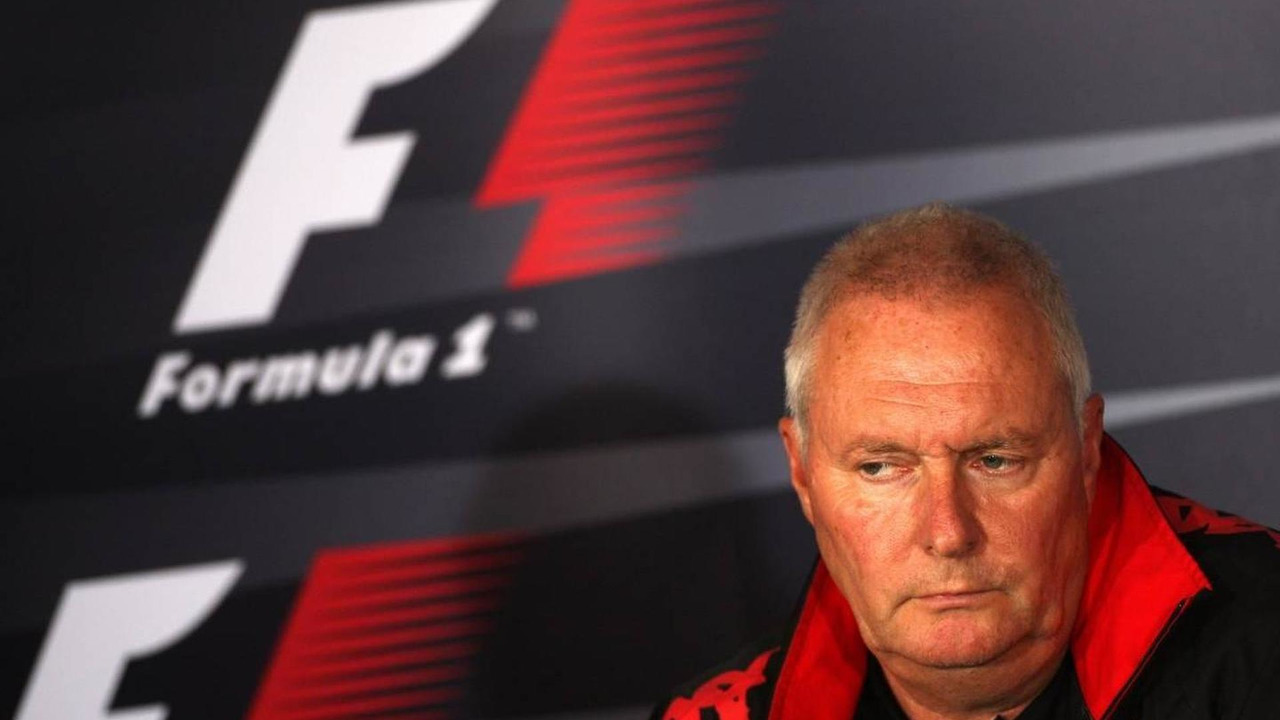 Stating that only Lotus deserves to be in F1, the sport's chief executive had referred to the new teams as "cripples" and called on Sir Richard Branson to "put some money" into the British team that bears his brand's name.

"I cannot understand his motives for saying that," Booth is quoted by the Yorkshire Post.

"Is it to embarrass Sir Richard Branson, one of the country's leading entrepreneurs?

"He's said so many things over the course of the year that it no longer has any affect on us," he added.

A more pressing concern for Booth is Virgin's driver lineup for 2011, with pay-drivers Giedo van der Garde and Jerome d'Ambrosio reportedly in the running for Lucas di Grassi's seat.

"We're evaluating options at the minute," he said.

"Only one driver is set in stone and that's Timo (Glock). He's contracted to us and absolutely he is staying.

"We are still looking at Lucas but it will be a couple of months before a decision is made. We have four or five options at the moment and it's a case of who is the best to take us forward," added Booth.

Gallery: Ecclestone comments have 'no effect' on Virgin - boss