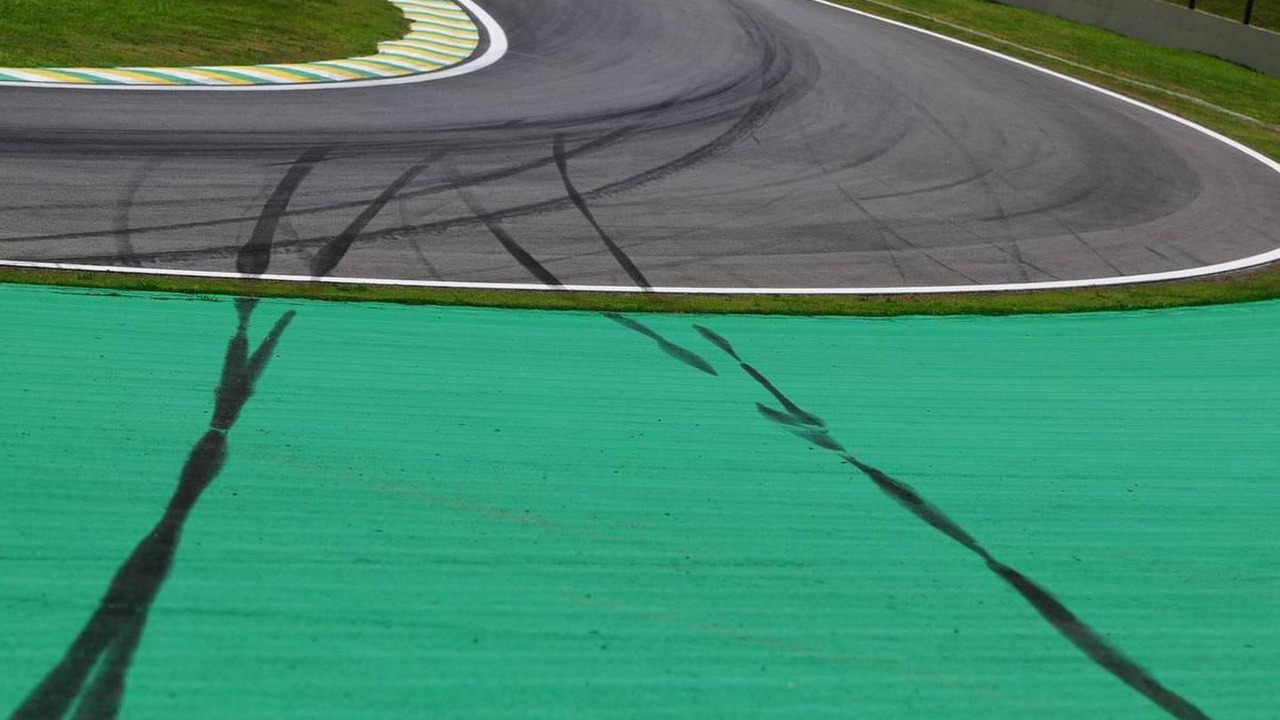 Felipe Massa risks years in jail if he defrauds the public.

F1's histrionics have hit a high gear in Sao Paulo.

First, local newspaper Folha de S.Paulo and a prosecutor flagged the ludicrous possibility that local driver Felipe Massa risks years in jail if he defrauds the public by giving up the win for his Ferrari teammate Fernando Alonso this weekend.

But no less dramatic were the goings on at Red Bull, with Mark Webber admitting it is "f***ing obvious" that team bosses are more emotionally supportive of his teammate Sebastian Vettel.

The Australian's comments are not only a reaction to Red Bull's apparent reluctance to back him over Vettel with two races to go, but Gerhard Berger's claim that he tried to deliberately take out his rivals in Korea two weeks ago.

Asked if he was surprised to see the Austrian's comments aired on a Red Bull-run television station, Webber answered: "Absolutely."

He went on to claim his competitiveness this year, and the points situation now, is an "inconvenience" to Red Bull, and doubts the team's support will swing in his favour.

"If it hasn't happened by now, it's never going to happen," said Webber.

Team boss Christian Horner responded by saying Webber's comments about inequality will not have gone down well among the team ranks.

"I think the members of the team would be greatly hurt to see what Mark has said, if he has said that."

Vettel was reluctant to comment specifically on the developing affair, but made clear the fact that the goings-on at Red Bull this year mean he and Webber will never be friends.

"Do I think there is any conspiracy in the air? No, it's the last thing I think about," said the German.

At McLaren, Jenson Button did not rule out making a personal decision during Sunday's race to help his teammate Lewis Hamilton.

Team orders are banned, so the reigning world champion confirmed that the British team "won't ask me" to move over.

"If I can't win the race, I'll make what I feel is the right decision during the race and it will be entirely my decision," said Button.