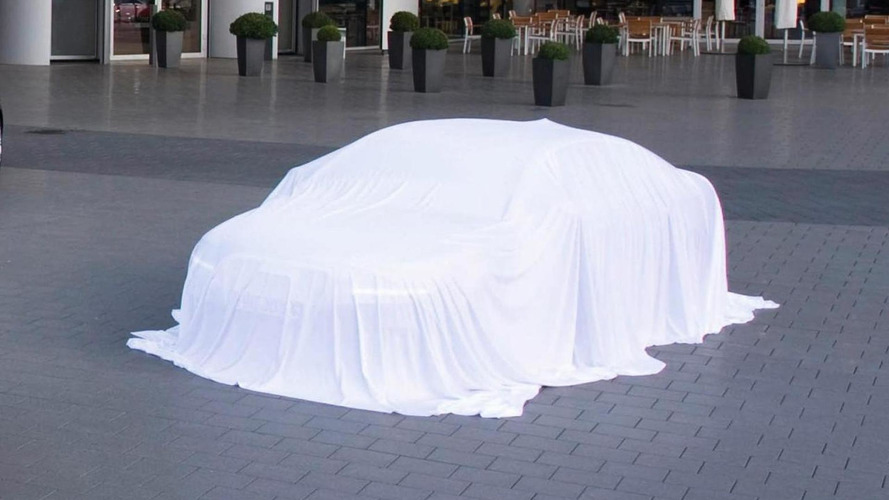 New Audi A6 still hiding under a shroud but Audi confirms production of the model will begin very soon at its Neckarsulm plant where Audi also builds the A7 Sportback, the A8, A8 L and the R8 Spyder models.

These are a few teaser images released by Audi of the upcoming next-generation A6 model.

The new A6 is childishly hiding under the covers, so there isn't much new to tell about its design. The real news is that Audi has announced its production plans for the A6.

The next-generation A6 will be assembled at Audi's plant in Neckarsulm where Audi also builds it other high-end models including the A8, A8 L (extended-wheelbase), the A7 Sportback and the R8 Spyder models.

Production on the new A6 will begin before the end of the year, which means, very soon.

Given that, we can expect the new A6 to debut sometime early in 2011.