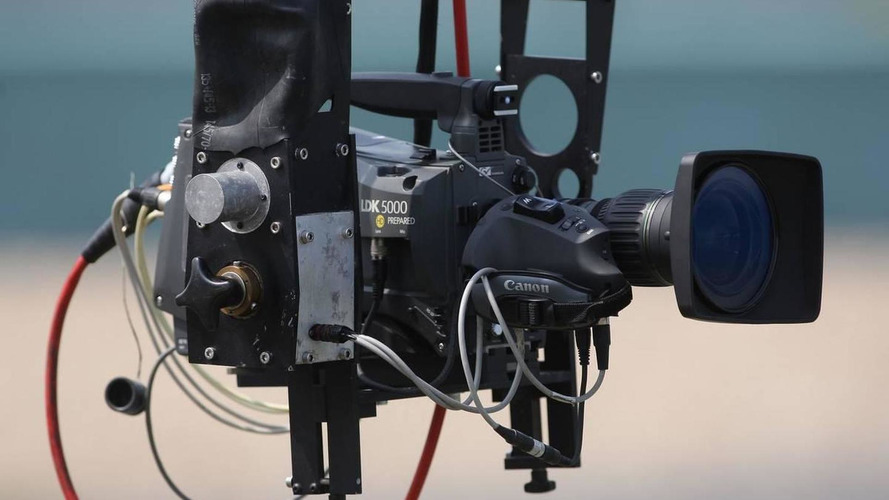 The likelihood that F1 will be broadcast in high definition next year has taken a backwards step.

The likelihood that F1 will be broadcast in high definition next year has taken a backwards step.

Bernie Ecclestone boosted the hopes of F1's global television audience in September when he indicated the sport will be moving to HD "probably next year".

But in an interview with Christian Sylt and Caroline Reid, the F1 chief executive now insists he is "not sure" the 2011 feed will be broadcast in HD.

One of the main problems, he indicated, is that high definition cameras are too big to be installed in the cars for the popular on-board footage.

That would mean the F1 feed is "50 per cent HD and 50 per cent standard definition", the 80-year-old Briton is quoted by Germany's motorsport-total.com.

Sylt and Reid hypothesise that Ecclestone's reluctance to embrace the new television technology could be related to the failure of his multi-channel digital feed for F1 in the 90s.