Webber has 'no idea' if Red Bull to use team strategy 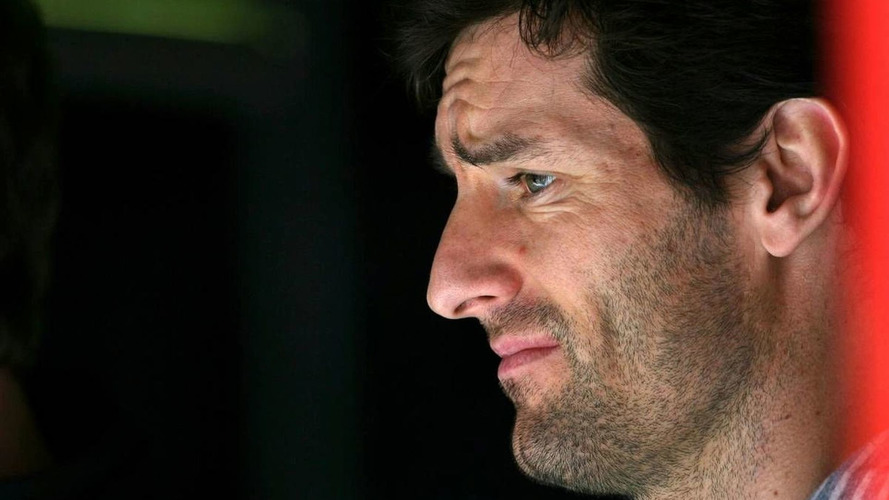 Mark Webber has admitted he has "no idea" whether Red Bull will deploy a team strategy to help him win the 2010 world championship.

Mark Webber has admitted he has "no idea" whether Red Bull will deploy a team strategy to help him win the 2010 world championship.

Many pundits believe his teammate Sebastian Vettel should now be backing Webber's campaign to close the 11 point gap to Fernando Alonso with two races to run.

But, at least publicly, team boss Christian Horner insists Vettel will enjoy total equality in Brazil and Abu Dhabi while he is mathematically still able to win the championship.

Asked if he thinks the young German will, for example, try to overtake him at Interlagos this weekend, Webber told the Swiss newspaper Blick: "No idea.

"Up until now no one has spoken about it," the Australian said in Sao Paulo.

"Perhaps we'll talk about it at the first briefing on Thursday, or perhaps we won't," added Webber.

Former grand prix driver Alex Wurz, who is Austrian like the Red Bull brand, is the latest to advise the team that putting its eggs in the Webber basket is now the smartest strategy.

"They are in a position where they almost have to use team orders -- for Webber and against Vettel," he told Kleine Zeitung newspaper.

But Wurz acknowledged Red Bull's reluctance, particularly as 23-year-old Vettel is regarded as the darling of the team.

"Webber firstly had to fight for equality this year," he said. "In the end he imposed it, literally, with his performance."

Meanwhile, Wurz does not believe Red Bull's RB6 will enjoy a "mega advantage" this weekend at Interlagos.

"The slow middle sector will be good for Ferrari, and the McLaren will go well in the uphill section of the third sector.

"Then I see Abu Dhabi being Red Bull's territory," he added.

Gallery: Webber has 'no idea' if Red Bull to use team strategy