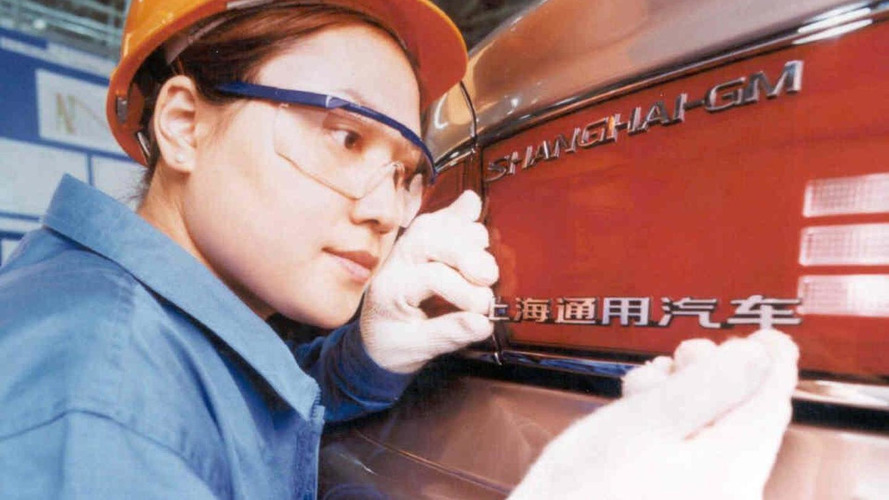 GM sold 200,000 units in China for October alone. For the first time, the U.S. automaker will likely sell more cars in China this year than it will in its home market.

GM has sold more than 2 million cars in China over the last year.

The Detroit-based automaker, which went through bankruptcy just last year, is the first global car maker to surpass the 2 million sales mark in the Chinese market. GM builds cars in China through a joint venture with local partners for its various brands, as do all foreign automakers.

General Motors has seen tremendous growth in sales in the Chinese market over the last three years. In 2007, GM sold a little more than 1 million units in China. For 2010, that number will nearly double to a projected sales record of 1,976,913 units.

GM recently reported 3rd quarter profits of around $2 billion. The automaker is also planning an upcoming IPO with which it hopes to sell more than $15 billion in stock.