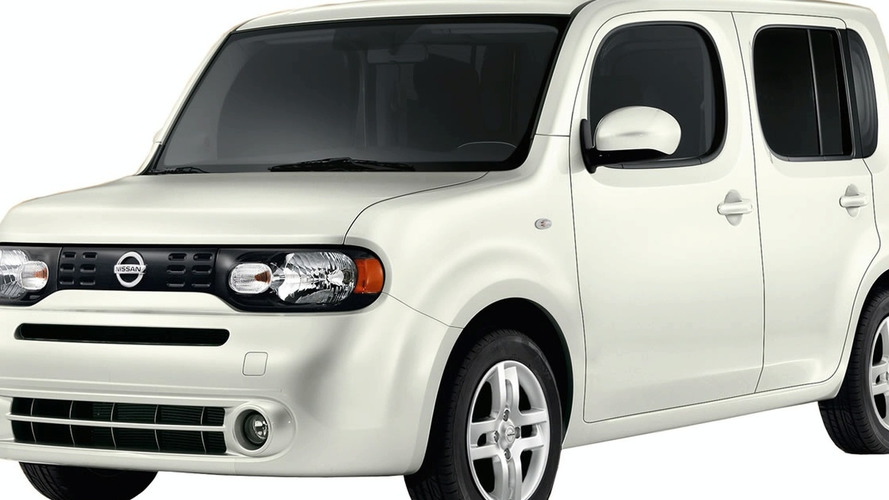 Nissan has sold just 686 units of the Cube in the U.K. so far this year, 251 in Italy and 107 in the Netherlands. The automaker had modest sales expectations of 2,000 units for the Italian and British markets.

It may be a success in its home market, but the Nissan Cube has faltered in Europe.

Sales of the box-styled Cube, a design that can be off-putting to consumers, have been way below projections by Nissan and many of the units alloted by country remain unsold as the year comes to a close.

Dealers in the U.K. are heavily discounting the Cube, with one dealer selling a well-equipped Cube for about one-third of the list price - £10,995 instead of £15,495.

Speculation is that the Cube may be removed from the U.K. and Italian markets, and perhaps others too by next year.

The disappointing sales in Europe are in stark contrast to the Cube's Japanese roots, where the model has sold over 1 million units since its introduction in 1998 and is now in its third generation.