Alonso can use low-mileage engine in Abu Dhabi 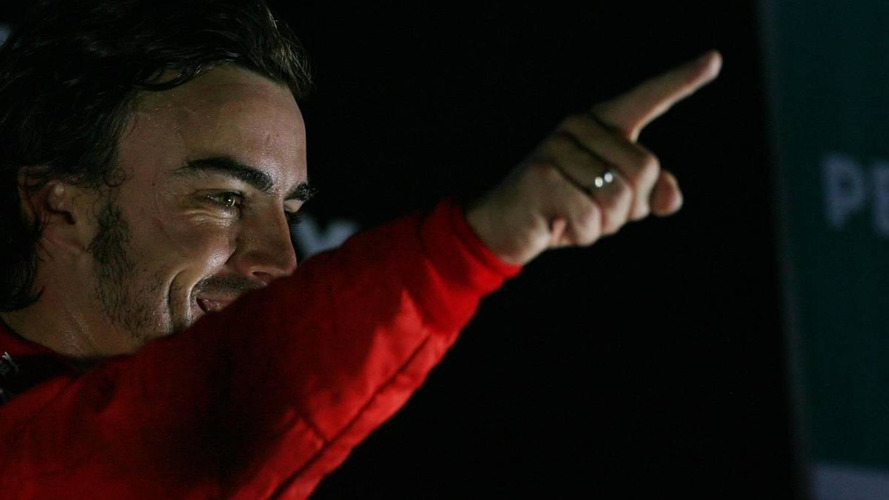 Fernando Alonso's engine situation is not as dire as it appears on paper, according to a German publication.

Fernando Alonso's engine situation is not as dire as it appears on paper, according to a German publication.

On the face of it, the championship leader is well into his allocation of eight engines for 2010, facing a ten-position grid penalty if he needs to use a ninth unit before the finale.

In fact, this weekend's Brazilian race will be the last the Ferrari driver will have to tackle with a high-mileage engine, Auto Motor und Sport explained.

One of Alonso's eight engines has very low mileage, but has been unable to be used because it was replaced after qualifying at the Bahrain season opener.

The rules prevented Ferrari from re-deploying this engine for anything other than free practice sessions, after it was replaced in Bahrain as a precaution due to the F60 almost overheating.

But because Abu Dhabi is the season finale, Alonso is allowed to use any engine in his allocation there, and the Bahrain qualifying unit is extremely low on mileage.