Pontiac is dead after 84 years 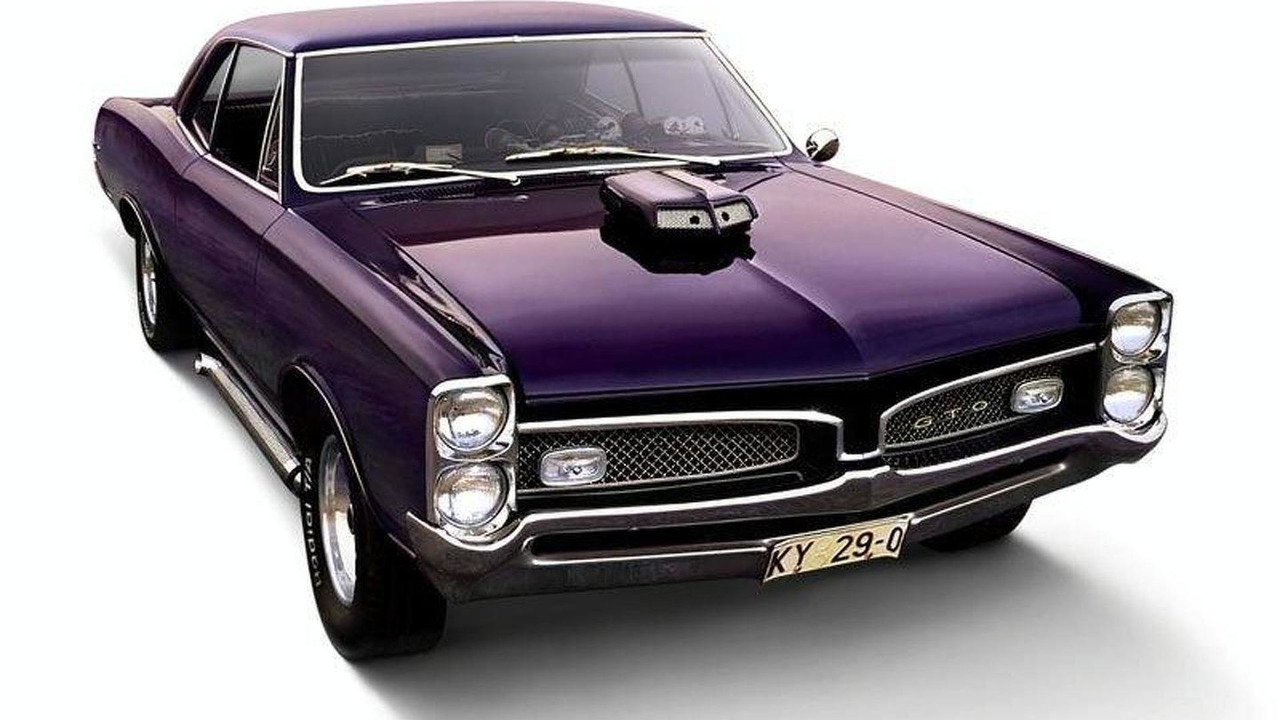 The GM brand is now officially gone as the automaker's agreement with Pontiac dealers came to an end on October 31st.

But the end of Pontiac began last year when GM decided it would kill the brand and ended production on all its models. Its slate of products over the last decade were mostly failures in the market place and not considered desirable cars by consumers.

But that was not always the case. Back in the 1960s, in its heyday, Pontiac was the number three brand in the United States, behind fellow GM brand Chevy and Ford vehicles.

Pontiac also spawned some classic models such as the GTO and the Trans-Am.

Gallery: Pontiac is dead after 84 years