Barrichello hopes to stay with Williams in 2011 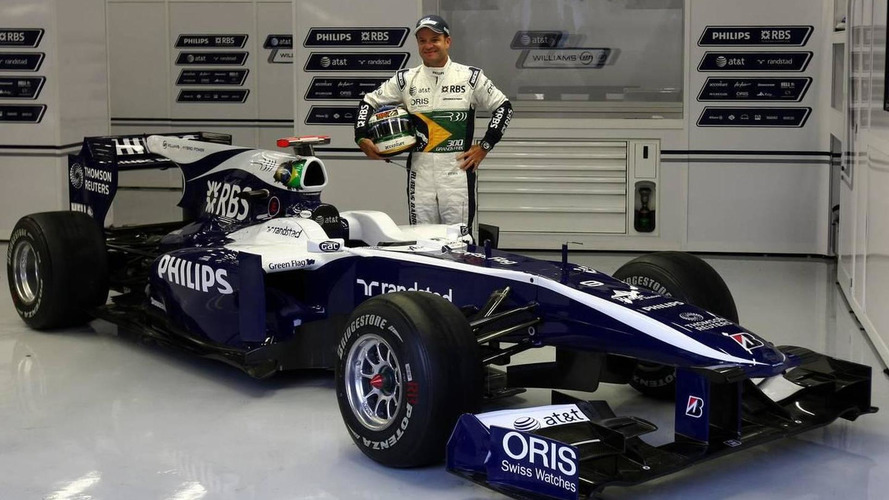 Rubens Barrichello has revealed he hopes to stay with the Williams team in 2011.

Rubens Barrichello has revealed he hopes to stay with the Williams team in 2011.

His comments, in a Portuguese interview with the news agency Reuters, follow reports that the veteran Brazilian could be replaced next year by the Venezuelan pay-driver Pastor Maldonado.

Previously, it was believed that Barrichello's rookie German teammate Nico Hulkenberg was the most likely to make way should the Oxfordshire based team decide to sign 25-year-old Maldonado and his sponsor.

"I've done a good job this year and I'm focused on the car for next year, so I'm hoping to stay," the Portuguese language report quoted Barrichello, 39, as saying.

Currently in his native Sao Paulo ahead of the Brazilian grand prix next weekend, Barrichello also revealed that he is not in talks with any other F1 teams.

Last month, the Brazilian said he was "100 per cent" sure he will be driving for Williams in 2011 even though the deal had not been confirmed on paper.

But when asked on Thursday if a deal is in place, Barrichello said: "That's something you will have to ask Williams."

And when discussing taking part in his 18th home grand prix next weekend, he added: "Our car is getting better and all I can hope for is a positive weekend.

"The start of the season was not so good, we thought we had a good car but it was hard for us to be in the top ten.

"But the rapport with the team was very good and we managed to improve," said Barrichello.

Globo also quotes him as saying: "I've been working on the car for next year. There are things arising from the regulations that we are only going to find out later, but the design is bold and 2011 is going to be better than this one."

Gallery: Barrichello hopes to stay with Williams in 2011