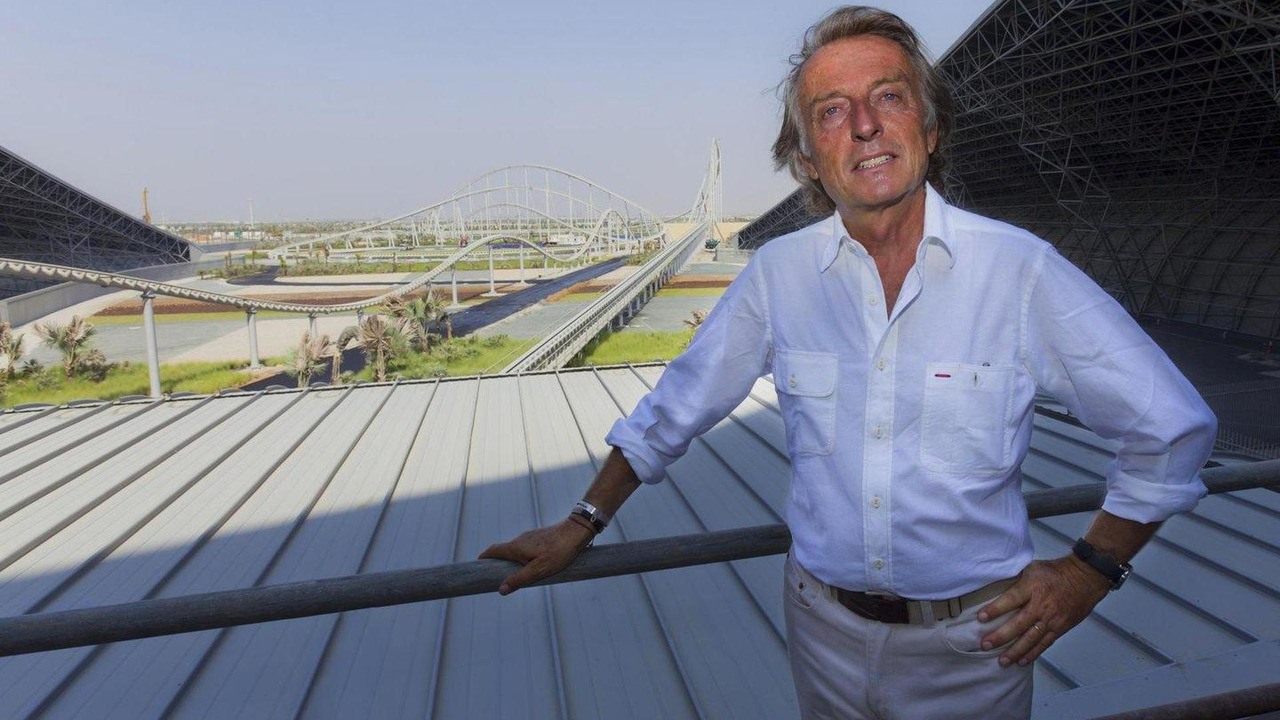 Ferrari theme park features a Formula Rossa rollercoaster and a scaled-down versions of GT and F1 cars for kids.

Ferrari World Abu Dhabi has finally opened its doors to the public.

The first full-fledged theme park by an automaker began operating on schedule on October 28, three years after construction on the project began.

It's main attraction is, of course, the Formula Rossa rollercoaster ride where riders can get quite a speed rush with its acceleration to 240 km/h (149 mph) in less than five seconds. The height of the ride peaks at 52 meters (171 ft) and the track is 2.07 km (1.29 miles) long.

Also available for kids is the Junior GT, where children can race in a reduced-scale F430 GT Spider. Youngsters can also opt to participate in the Junior Grand Prix race with scaled-down F1-style race cars from Ferrari. Sounds like fun even for adults.

And, of course, there is a touch of the home country with Italian restaurants and a virtual areal tour of Italy.

If the park is successful, Ferrari World may expand in the future with other parks elsewhere. Reports had it last year that a site in Valancia, Spain was being considered.