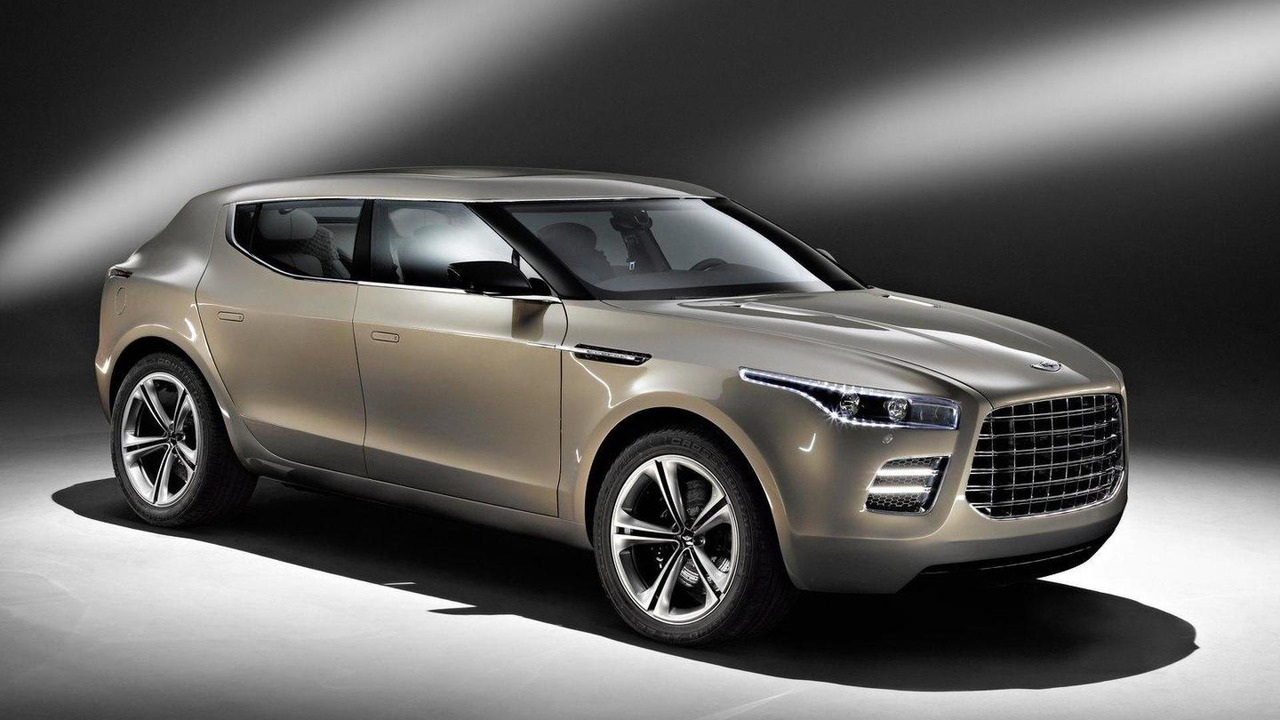 Lagonda will be an all-wheel drive SUV that will be built with a partner - likely Mercedes-Benz since the original Lagonda concept was based on the GL-Class.

Aston Martin CEO Ulrich Bez has said at an event in Amsterdam that the Lagonda concept which debuted at the 2009 Geneva auto show is going to production.

Bez said that the Lagonda would be an all-wheel drive SUV and that its revival plans were "almost complete." According to Bez, the model would hold particular appeal in emerging markets such as China, Russia and the Middle East where luxury SUVs are held in esteem.

The Aston Martin Lagonda concept debuted at the Geneva show last year to a very poor reception. The Lagonda was considered ugly by both critics and the public, so much so that Aston Martin Chairman David Richards put a stop to the project right away.

Now, it seems that the Lagonda is a go again but, although Bez didn't specify, one can safely assume it will undergo a complete redesign that will take its look miles away from the concept vehicle's styling.

Bez also said the vehicle would likely have to be built with a partner. Since the Lagonda concept was based on the Mercedes-Benz GL-Class, perhaps Aston Martin will be joint-developing the new Lagonda with Daimler.