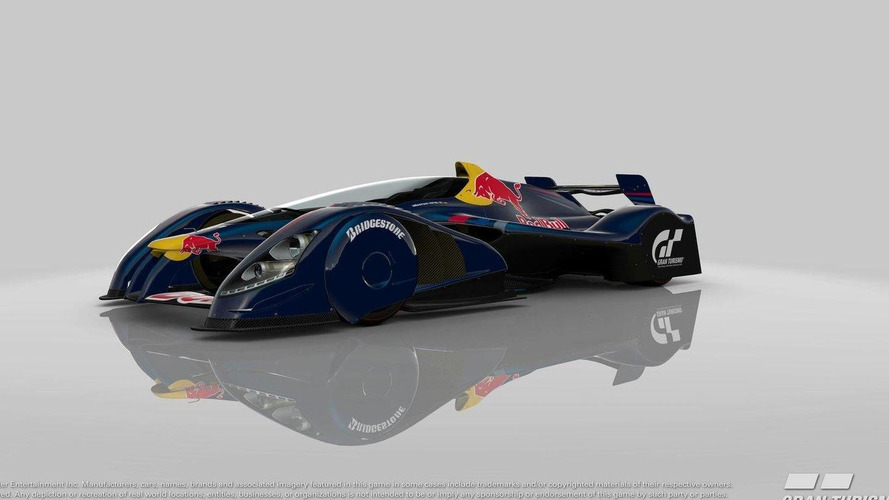 Red Bull Racing, in partnership with Polyphony Digtial, has unveiled the X1 Prototype - a fictitious model meant for the Gran Turismo 5 video game.

In the video here we see Red Bull Racing driver Sebastian Vettel testing the X1 in the virtual world.

It purports to be the world's fastest driving machine.

The X1 Prototype is a fan car developed with the contributions of Red Bull Racing's aerodynamicist Adrian Newey. A fan car is just that - a race car with a fan that forces the air out from under the car reducing lift and creating a suction effect with immense downforce.

Fan cars have been banned from most racing due to the steroid-like advantages in aerodynamics and handling they provide.