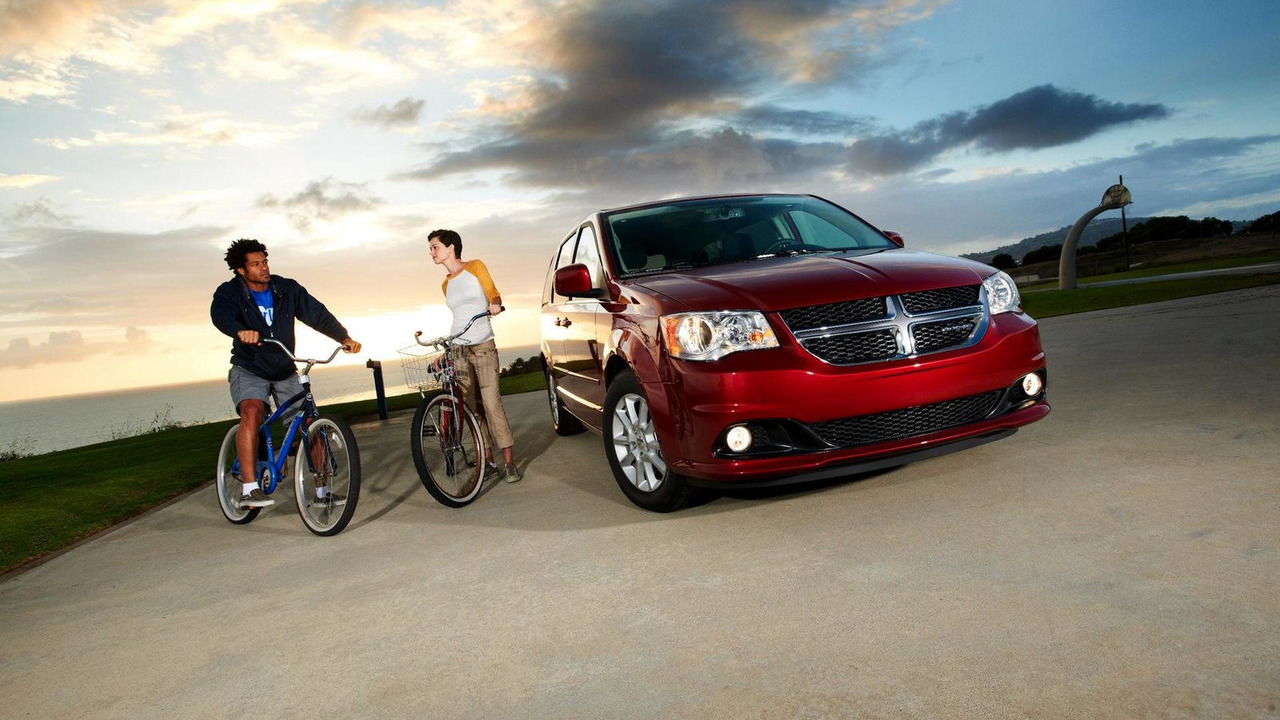 Dodge has unveiled the 2011 Grand Caravan which features revised styling and an improved interior.

Described as "a minivan with the driving dynamics of a performance sedan", the updated GC has a modified front fascia, a revised grille, a new hood, and LED taillights.

While the exterior changes are minor, the cabin boasts major improvements. Highlights include a new dashboard, a classier instrument panel, and more comfortable seats.

Like the Chrysler Town & Country, power is provided by the 3.6-liter Pentastar V6 engine with 283 hp (211 kW / 287 PS) and 260 lb-ft (352 Nm) of torque. It is connected to a six-speed automatic transmission which - along with a Fuel Economizer Mode and low-rolling resistance tires - should allow the van have a fuel economy rating of 17 mpg city / 25 mpg highway.

Deliveries are scheduled for later this year, so rejoice soccer moms.