Not all of F1 worried about life after Ecclestone 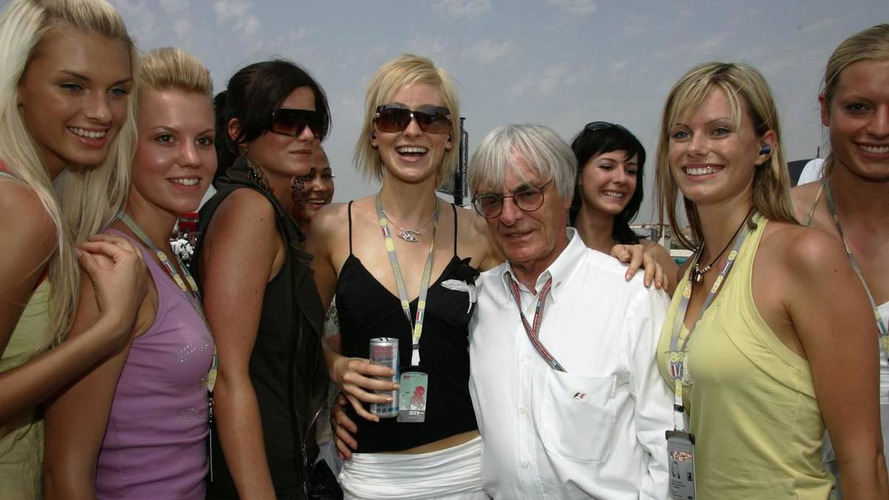 Ross Brawn has revealed he is worried about F1's future without Bernie Ecclestone.

Ross Brawn has revealed he is worried about F1's future without Bernie Ecclestone.

As the sport's long-time 'supremo' turns 80 on Thursday, Brawn admitted he is concerned there is no "structure" in place to replace the diminutive Briton who has steered and shaped F1 for decades.

"We discuss it frequently," he told the Telegraph. "We don't have a solution.

"That is one of our fears. A succession plan for Bernie and (F1's owners) CVC is not clear and is one of the things which teams are always seeking clarity on," said Brawn.

But Max Mosley, the former long-time FIA president whose career in F1 politics began as Ecclestone's lawyer and sidekick in the 70s, is confident the sport will not implode without him.

"No, it would just be different," he said.

Mosley hailed Ecclestone as a "master tactician", and another long-time colleague Sir Frank Williams is also full of praise for the wily Briton, an "unparalleled negotiator".

"What would happen if he were gone tomorrow? Well, not to devalue him in any sense, but I would hope formula one would not implode," said Williams.

"Not only has Bernie structured long-term contracts with key parties, but he has placed a robust infrastructure around formula one and helped to populate it with clever people, so a bright, creative successor would emerge, such is the way of the world," he added.

Gallery: Not all of F1 worried about life after Ecclestone