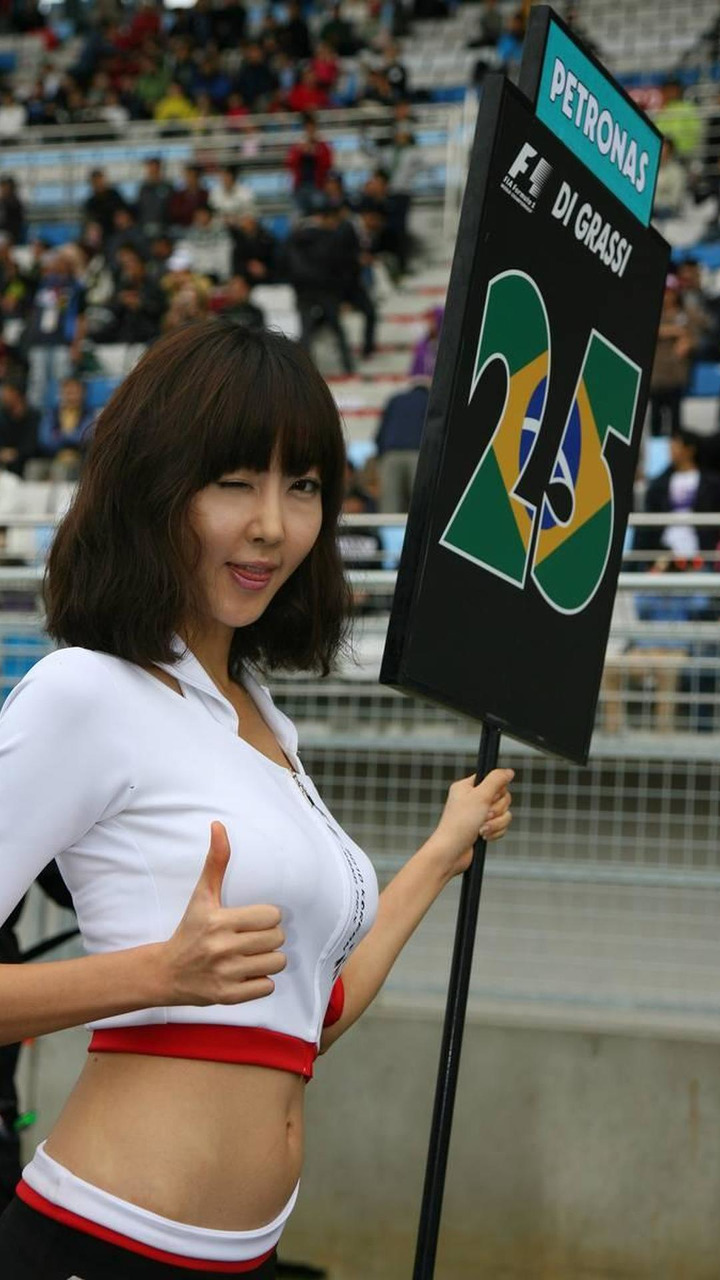 South Korean companies are reportedly holding off before deciding whether to follow the east Asian country into formula one.

South Korean companies are reportedly holding off before deciding whether to follow the east Asian country into formula one.

The brand new Yeongam circuit hosted its inaugural grand prix last weekend, but the only Korean brand involved as a sponsor was LG.

A range of companies told Korea's JoongAng daily that they are waiting to gauge the impact of the first F1 race.

And South Korean mobile operator SKT, and the other major telcom KT, "largely expressed disinterest" in F1, the newspaper revealed.

"We have obviously decided not to sponsor the F1 races this year, but the situation might be different next year. It's impossible to say at this point," a spokesperson for KT said.

An SKT spokesperson added: "We had not heard of any plans regarding sponsorship (of F1) inside the company."

And Diageo Korea, the Korean arm of McLaren's whisky sponsor Johnnie Walker, said via a spokesperson: "We might consider sponsoring next year, depending on the success of this year's Korean grand prix."