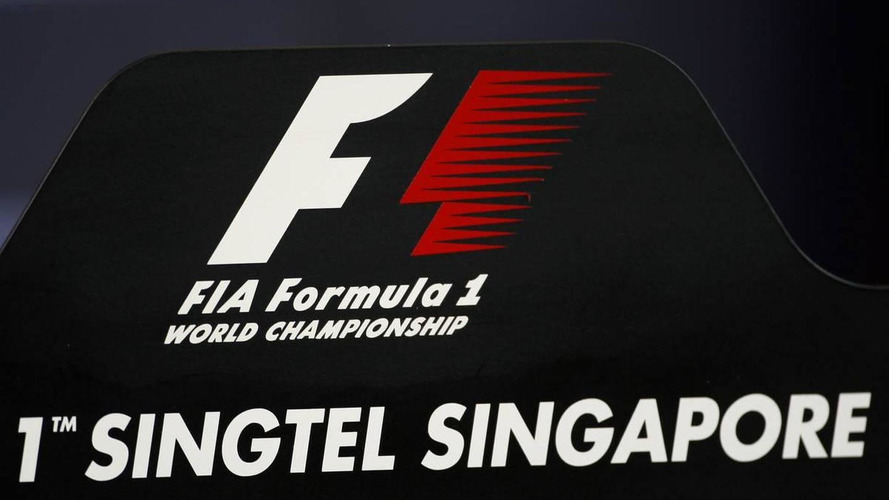 The local media broadcaster MediaCorp now reports that SingTel has extended its sponsorship for another two years.

The news follows rumours during Singapore's third F1 event in September that SingTel was considering ending its association with the grand prix.

"Quite the contrary," said F1 chief executive Bernie Ecclestone. "We agreed terms with SingTel for the renewal of their contract for a further two years."

He did not, however, deny speculation that other companies had expressed interest in replacing SingTel.

"We have companies worldwide that wish to have association in formula one and I always prefer to have local sponsors for the title sponsorship," said Ecclestone.