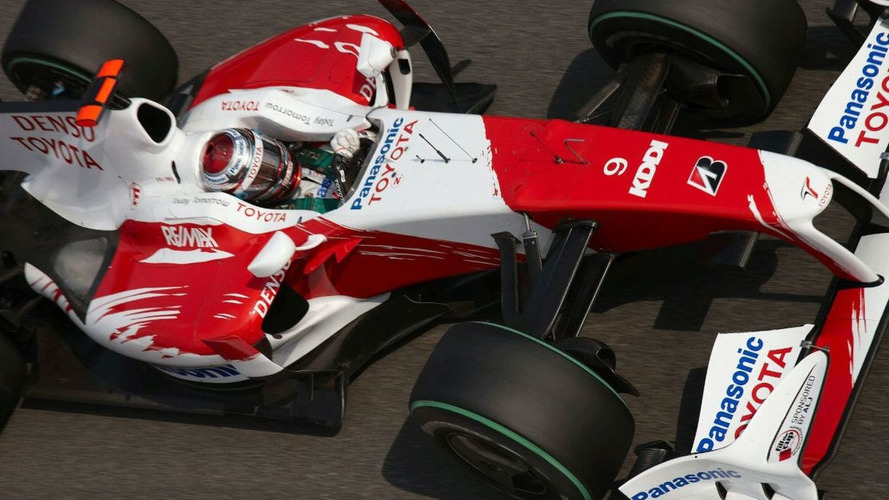 The new Spanish team has struggled with its Dallara-built car and a lack of development in 2010.

It was initially believed that Hispania Racing, bought by Jose Ramon Carabante from Adrian Campos before the start of its debut season, had agreed a deal to base its 2011 car on the unraced Toyota TF110.

It is for this reason, according to paddock speculation, that Toyota Motorsport only made available its 2009 car for Pirelli's tyre testing programme.

It has been subsequently reported that HRT could buy hydraulic systems and gearboxes from the British team Williams for 2010.

But Auto Motor und Sport, citing "reliable sources", reports that HRT has bought "the expertise, equipment and facilities" of Toyota's Cologne based team.

At the same time, the magazine notes rumours that Hispania is behind in its payments to engine supplier Cosworth.