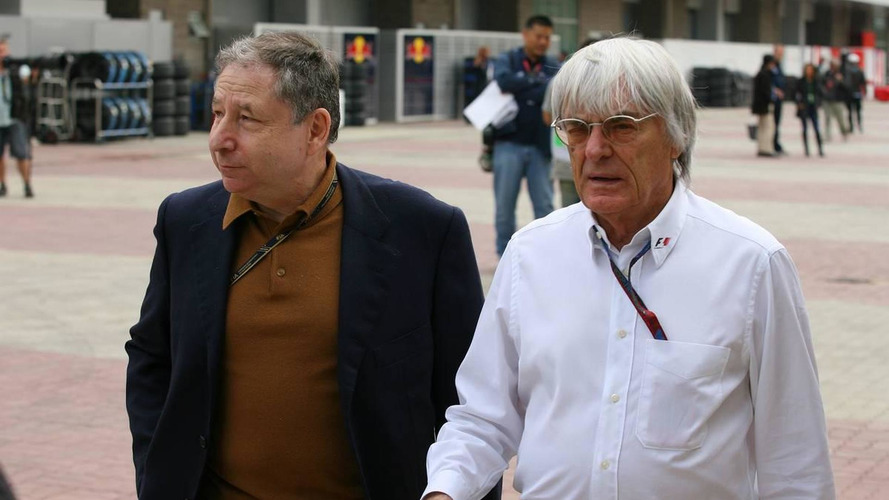 Bernie Ecclestone and Jean Todt met in Korea last weekend and, according to a German report, "smoked the peace pipe".

There had been speculation that F1 chief executive Ecclestone was supporting a possible power coup organised by Todt's predecessor as FIA president, Max Mosley.

But Frenchman Todt and Ecclestone had a "long conversation" at the Yeongam circuit, Auto Motor und Sport reports.

"We want to work well together into the future," Ecclestone, who turns 80 on Thursday, is quoted as saying afterwards.

Todt, meanwhile, said the rumours about the coup had been exaggerated.

"This season has shown that I am interfering as little as possible," he said. "And If Mosley offers me his advice, this will also be welcome."