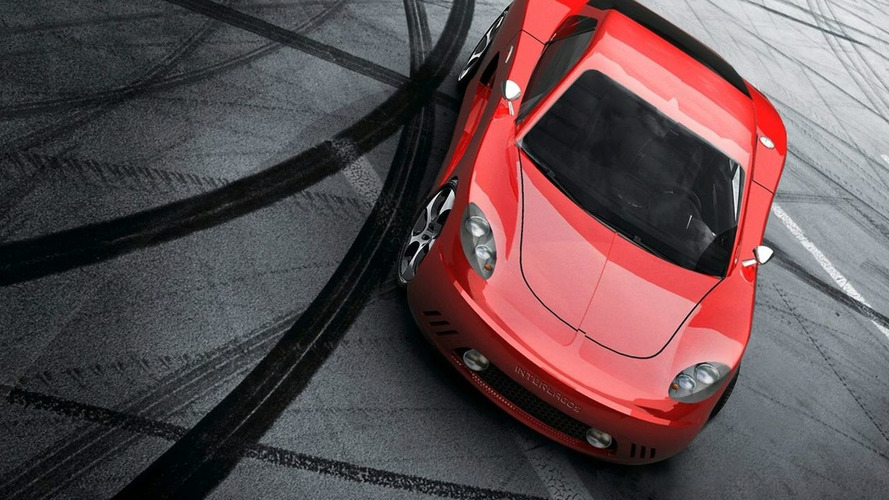 Now Renault seems to be studying a new version of the Alpine, but Brazilian designers Melo and Coelho have moved faster and already have a project to bring the Interlagos back to life.

In 1964, Willys-Overland produced, under license, a vehicle based on the Renault Alpine 108 in Brazil. It was called “Interlagos”, an homage to the circuit and the speed fans that bought the car. Although it had a weak engine, the Interlagos was very light, with a body made of fiber glass reinforced plastic. That has helped the first mass-production sports car in the South American country to establish itself as a respectable vehicle. When its production ended, in 1966, more than 800 had been produced and sold. Now Renault seems to be studying a new version of the Alpine, but Brazilian designers Joao Paulo Cunha Melo and Felipe Guimaraes Coelho have moved faster and already have a project to bring the Interlagos back to life.

Just like its predecessor, the new Interlagos will use a Renault engine and will be a low-cost sports car, since all parts are already available and produced in Brazil. The heart of this machine will be the Mégane 2-liter engine, capable of producing 142 bhp and 19.2 kgm of torque, and managed by a six-speed manual gearbox. The other specs will make sports cars fans celebrate: the Interlagos will be a two-seater, mid-engined, rear wheel drive car. It will be short, low and wide: 3,87 m of length,1,15 m of height and 1,78 m of width. The aimed weight is below 1,000 kg.

When its production starts, plans are to export the Interlagos to other countries, such as the United Kingdom. Dates are yet to be defined because Melo and Coelho are still waiting for serious investors to approach them with a sustainable proposition. The ones interested in taking part in this project may visit the website www.wideid.com.br and check its English version. Since the Brazilian market has grown 27.8% last year, this might just be the right moment for investments.