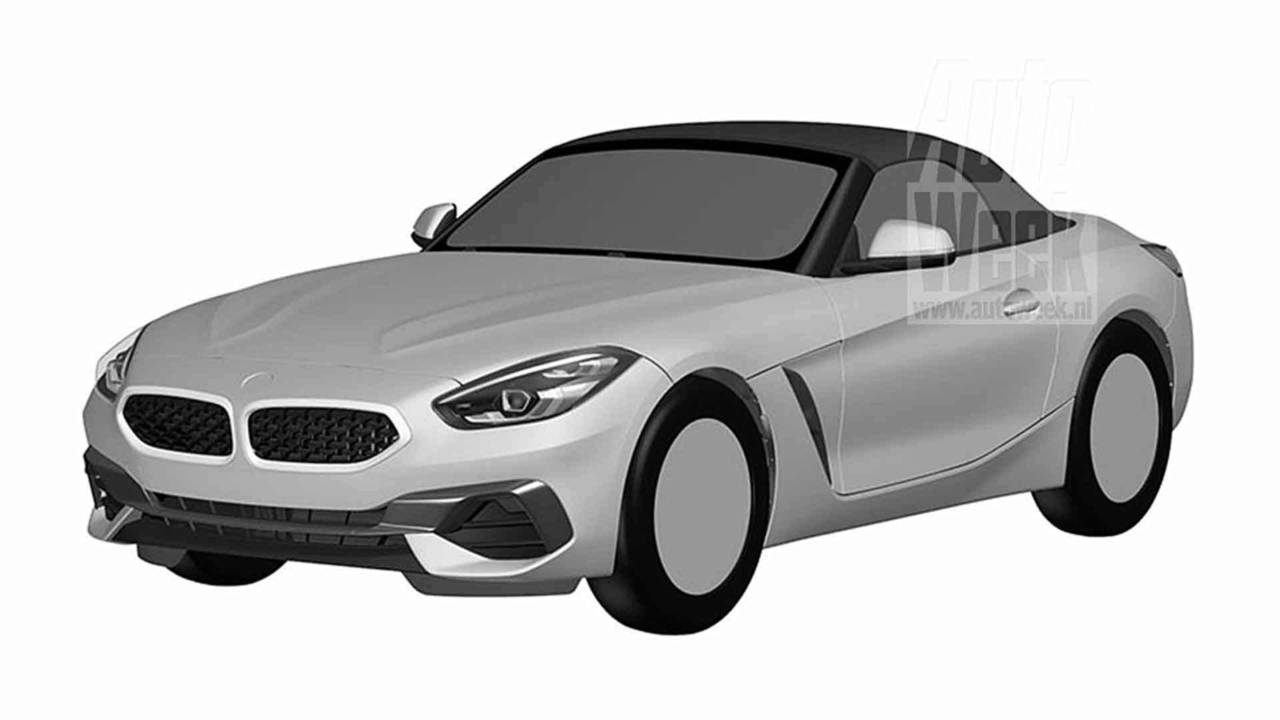 The Z4 bares all for BMW to register its design.

The official teaser campaign for the BMW Z4 is already underway, but the examples in those photos still wear lots of camouflage. A new design registration listing – discovered by Autoweek in the Netherlands – takes away that last little bit of concealment. The images provide a much better look at the Z4's little styling details.

The production Z4 retains many of the elements from the original concept. A wide kidney grille still sits low on the nose, and there are stacked headlights. The corner intakes in the front fascia shrink on the road-going model, but they're still large enough to lend an aggressive appearance. In profile, large outlets are behind the front wheels, presumably to pull cool air pass the brakes. There's also now a fabric roof to save weight over the current Z4's folding metal piece. The rear sculpting includes a small spoiler.

Magna Steyr recently confirmed long-standing rumors that its factory in Graz, Austria, would begin building the Z4 in late 2018. The plant allegedly has capacity to build 60,000 units a year of the BMW and the Toyota Supra.

The range-topping Z4 will be the M40i trim that will come with a turbocharged 3.0-liter inline-six reportedly producing 335 horsepower (250 kilowatts) in standard trim or 385 hp (287 kW) for the Competition model. A turbo 2.0-liter four-cylinder allegedly has 180 hp (134 kW) in base s20i trim or 250 hp (186 kW) as the s30i. Inside, spy shots reveal that the roadster would be available with a digital instrument panel and BMW's latest Operating System 7.0 version of iDrive.

BMW intends to reveal the Z4 at a dedicated event sometime this summer, and then show it again at the Paris Motor Show in October. Last summer, BMW unveiled the Z4 Concept at Pebble Beach during Monterey Car Week. 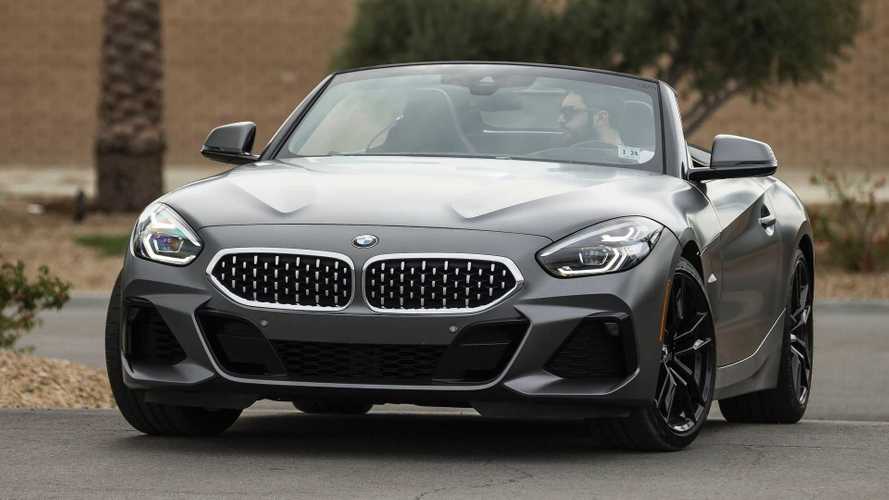