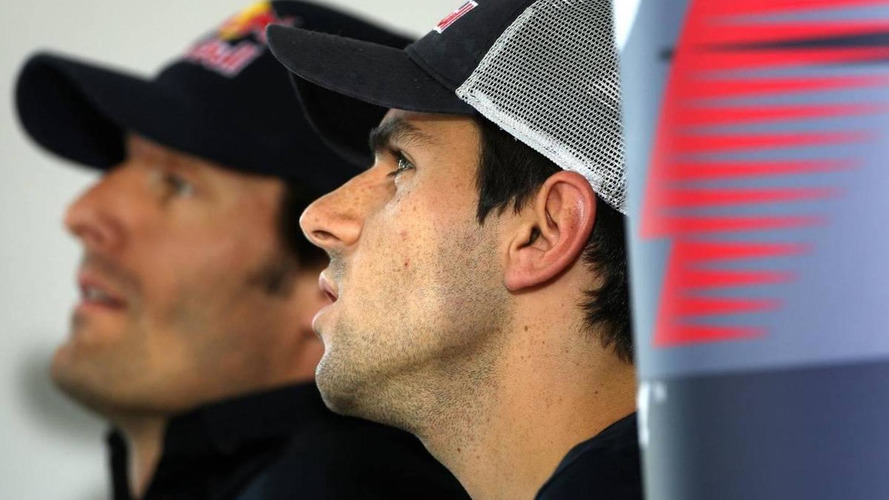 Australian Webber has re-signed with the energy drink company's main F1 team for 2011 but is "in the autumn of his career", according to boss Christian Horner.

It means a vacancy alongside Sebastian Vettel might open up for 2012.

"I will not deny that it is very appealing," said Alguersuari, the Red Bull-backed Spaniard who currently drives for the company's second team Toro Rosso.

"There is no doubt that it is the place I want to be," he added, referring to Red Bull Racing.

"For me, Red Bull and Toro Rosso are the same family, and they've supported me since I was 15, and trusted me for their formula one programme when I had no experience.

"I would rather win a title with Red Bull than with McLaren or Ferrari, because it's the team close to my heart, people who have helped me all the way," Alguersuari told Diario Sport newspaper.