Boss Brawn to have lesser role in 2011 - report 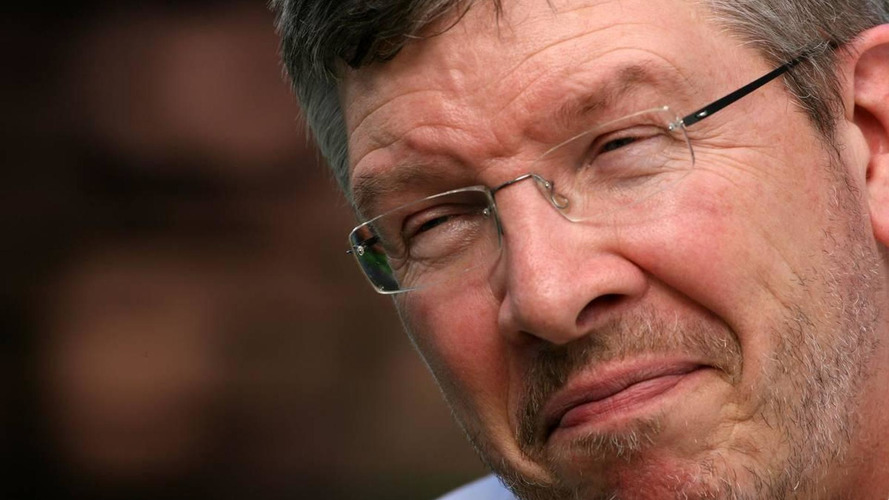 A restructuring within the Mercedes GP team could result in team boss Ross Brawn having a diminished role.

A restructuring within the Mercedes GP team could result in team boss Ross Brawn having a diminished role.

That is the claim of a report in Italy's Autosprint.

The news follows the 55-year-old Briton's admission in Korea last weekend that he is beginning to think about returning to retirement.

The Brackley based team has struggled since transitioning from the title winning Brawn GP at the end of last year, amid growing rumours of discord between Brawn and Mercedes' Norbert Haug.

Brawn said in Korea that his plan is to stay in F1 "but maybe not have to come to 20-odd races every year".

And Autosprint said current team principal Brawn's influence next year could be "limited to a specific area".