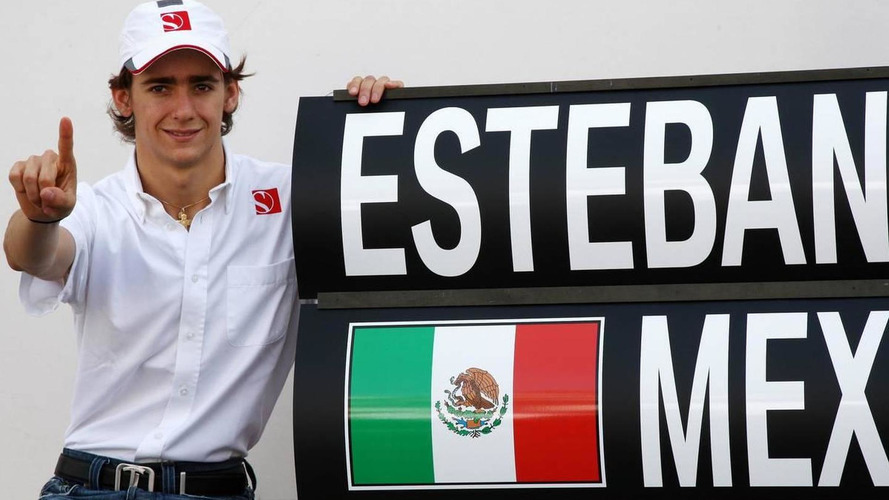 Sergio Perez has denied his major sponsor Telmex is positioning to buy control of the Sauber team.

Sergio Perez has denied his major sponsor Telmex is positioning to buy control of the Sauber team.

The Mexican telcom will have significant signage on next year's C30, and its figurehead Carlos Slim - the richest man in the world - has been seen at several grands prix recently.

But boss Peter Sauber earlier this month denied he is considering selling the Hinwil based team, and Slim said the deal is a "commercial alliance" rather than a precursor to a greater involvement.

But when told that the rumours about Telmex buying Sauber still exist, rookie driver Perez said: "No, that's not true.

"Telmex is entering as a sponsor and nothing more," he is quoted by the AS newspaper.

The rumours are retaining their strength because Perez will be joined at the team by another Mexican, the test driver Esteban Gutierrez.

"Esteban and I are here because Sauber decided to sign us," Perez, 20, insisted.

He also backed Fernando Alonso to win the 2010 world championship.

"He doesn't have as good a car as the Red Bull drivers, but he is the best driver," said Perez.